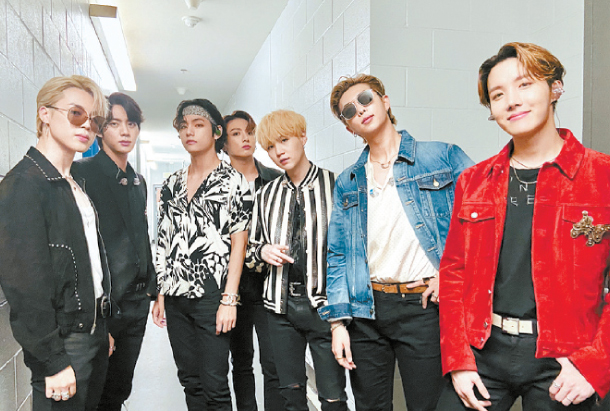 Big Hit Entertainment has decided to cancel BTS’s upcoming concerts in Seoul, scheduled to be held in April.

Through the group’s official fan community, BTS Weverse, on Friday morning, the agency announced that the “Map of the Soul” tour shows set to be held on April 11, 12, 18 and 19 at Jamsil Olympic Stadium in southern Seoul have been called off.

“Due to the fast-spreading coronavirus worldwide, [we] cannot foresee how the situation will be in April when the shows are held, and we’re becoming more uncertain whether or not our staff and equipment from around the world will be able to arrive in Korea,” the agency said.

“We are also taking into consideration the health and safety of the fans and the artists. If we cancel the concerts too close to the set dates, then the stakes will be too high for foreign fans, related organizers and staff, which is why we are announcing the cancellation a month beforehand.”

The agency added an apology to fans who may be disappointed by the news.

The group released “Map of the Soul: 7,” their fourth album, on Feb. 21, and the first part of their world tour was scheduled to kick off in Seoul in front of 200,000 fans over two weekends. The tour is being produced by several companies and staff from around the world.