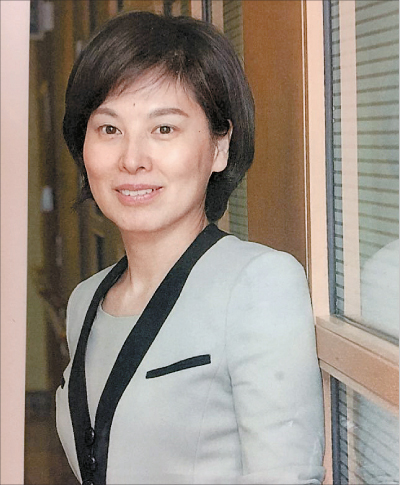 On Tuesday morning, around 5,700 physicians and other medical experts across the country received a message from Lee Seong-gu, chairman of the Daegu Medical Association, pleading for assistance desperately needed by the city.

Seo left a day after receiving the message. Her daughter didn’t want Seo to go.

She told her, “I’ll be okay. I haven’t gotten a cold once in my entire life.”

Seo served as director of the Gangnam Public Health Center in Gangnam District, southern Seoul, in 2015, when the Middle East respiratory syndrome (MERS) swept through Korea. Of the 183 confirmed cases of MERS in Korea, 90 cases were concentrated in Gangnam District, most in the Samsung Medical Center.

“I felt like I had been in the same boat as the people in Daegu,” Seo said in a phone interview with the JoongAng Ilbo on Feb. 28. “As soon as I received the text from Lee, one of my college friends, I wanted to be the first person who arrived in Daegu.”

“While I was serving as director of the Gangnam Public Health Center, I realized that administrative support is as important to fighting an outbreak as doctors and medical experts,” Seo said. “As the Korea Centers for Disease Control and Prevention’s 1339 hotline can’t be reached in Daegu due to an overload of calls, residents have grown increasingly anxious. I want to do everything I can.”

Seo is not alone. Kim Mi-rae, a 59-year-old nurse currently on sabbatical from Kyungpook National University Chilgok Hospital in Daegu, where she has worked for 36 years, has also been working for the city.

As soon as Kim received an appeal from the Korean Nurses Association, Kim volunteered without hesitation.

“We can overcome the current situation if medical experts work hard in order to fulfill their duties as citizens of Korea,” Kim said in a phone interview with the JoongAng Ilbo on Feb. 28. “Everyone is in fear of the coronavirus. We have to stand shoulder-to-shoulder in this kind of situation.”

According to the Ministry of the Interior and Safety, about 490 physicians, nurses and lab scientists from across the country have traveled to Daegu to assist as of Thursday morning.