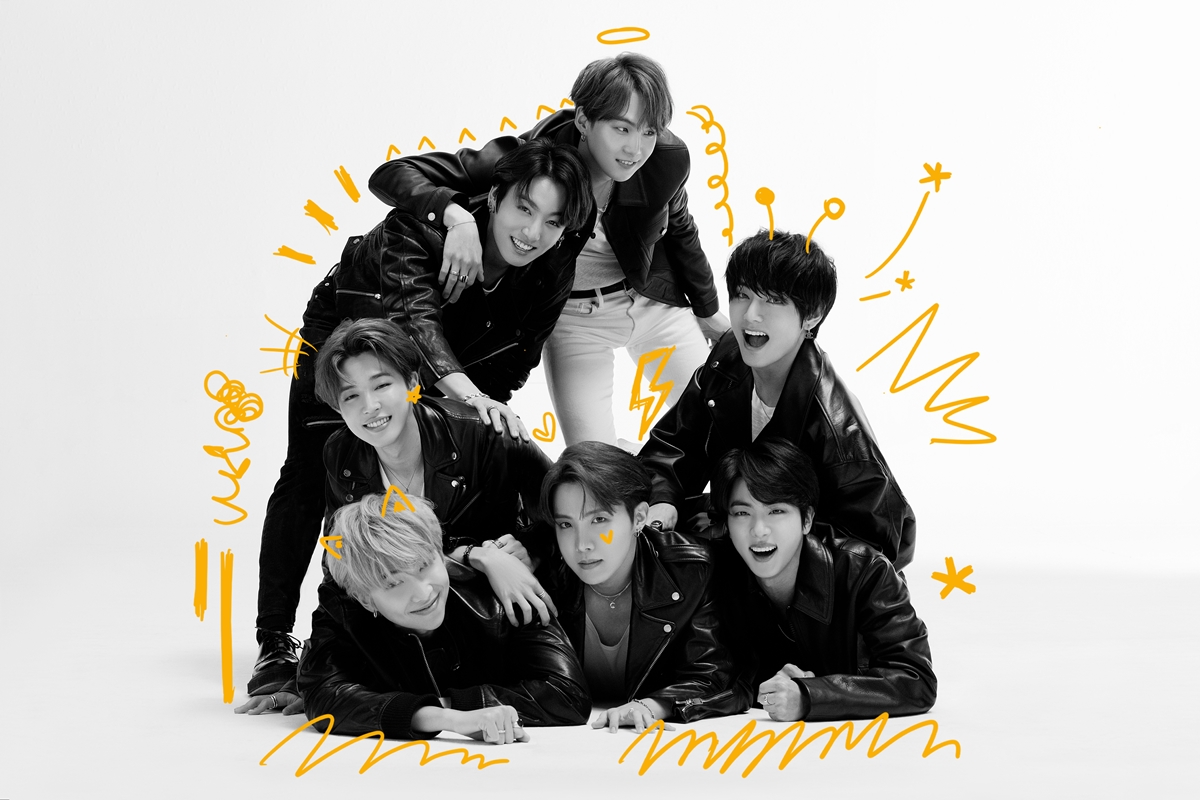 BTS has made history once again as its latest hit single “On” landed at No. 4 on the Billboard Hot 100 chart published on Tuesday morning.

“BTS scores its third and highest-peaking Hot 100 top 10, and the highest-charting song ever for a K-pop group,” Billboard said.

This marks not only the highest-ranking song for BTS on Billboard, but also the most songs to land in the top 10 of the Hot 100 chart for a single K-pop act.

The song also sits at No. 12 on the Streaming Songs chart with 18.3 million U.S. streams.

“On” is the lead single off of the K-pop septet’s fourth full-length album “Map of the Soul: 7” that was released on Feb. 21. The album currently sits at No. 1 on the Billboard 200 albums chart.

The album has moved “422,000 equivalent album units, marking the biggest week for an album so far in 2020,” Billboard said.

BTS continues to break new records with “7,” having sold 422,000 copies of the album within the first week of its release, 347,000 of which were physical album sales.

Meanwhile, BTS was named No. 7 on the International Federation of the Phonographic Industry’s (IFPI) Global Artist Chart of 2019 for the second consecutive year, the first for a non-English speaking act.

“The ‘top ten’ showcases some of the brightest and most talented artists from around the world, from newer stars, such as Billie Eilish and BTS, to legacy acts like the Beatles and Queen,” said Frances Moore, chief executive of IFPI.

“This range demonstrates how people’s love of music can be continually ignited by new and diverse artists and yet endures across decades. I congratulate all the artists in the chart.”