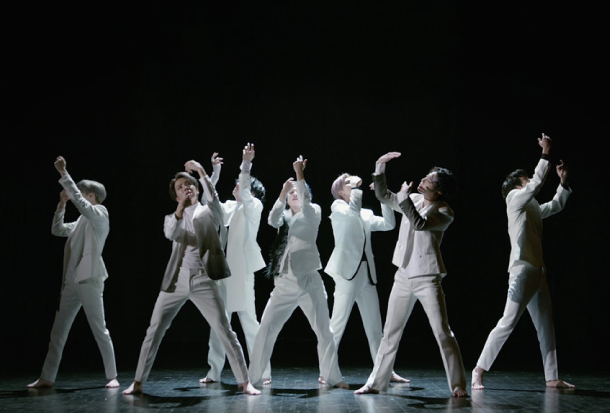 The group performed the song live for the first time on “The Late Late Show with James Corden” in January, giving fans their first tastes of the band’s latest album.

“Black Swan” reveals honest confessions from the members of BTS about their journey to become music artists.

The new music video also focuses on choreography and shows how the members turn into graceful black swans on stage.

BTS has released a series of videos for songs off of its latest album “Map of the Seoul: 7” for fans to enjoy, such as “Black Swan” as well as the “Kinetic Manifesto” video and the music video of its lead single “On.”

“It is an impressive, exciting and moving album with slick production, accompanied by thought-provoking art, but it is so much more than a shiny pop album,” said The Line of Best Fit, giving BTS a 100 out of 100.

Rolling Stone dubbed the album as “their most smashing album yet, showing off their mastery of different pop styles,” while the Los Angeles Times praised the tracks as “some of the most genre-invigorating music of their career.”