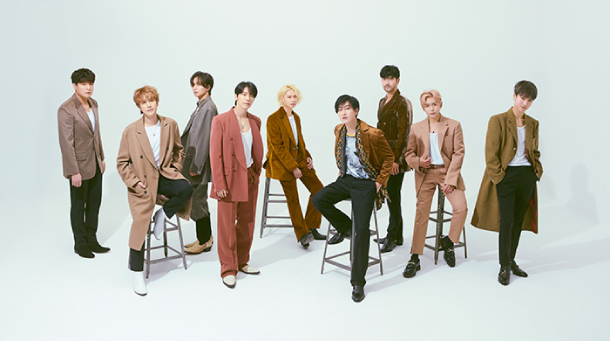 On Thursday, Tokyo announced that it would require two-week quarantines for all visitors from Korea and China.

The quarantines are expected to last through this month.

K-pop acts scheduled to perform in Japan this month and next canceled their shows over the weekend.

Super Junior, a veteran boy band under Label SJ, announced the cancellation of concerts on March 25 and 26 at the Saitama Super Arena.

“We have decided to postpone the Super Junior concerts due to the visitor quarantine policy announced by the Japanese government,” the agency said.

“Details on refunds and new concert dates will follow.”

Boy band Stray Kids also canceled the Osaka leg of a world tour set for March 21 and 22, according to its agency, JYP Entertainment.

Girl group Twice postponed a Tokyo Dome concert to April 15 and 16, but will be “seeing how things go” to decide whether or not to postpone further.

A major K-pop festival has also been canceled, according to CJ ENM.

KCON, one of the biggest Korean pop culture gatherings taking place overseas every year, was supposed to be held from April 3 to 5 in Tokyo.

“We have decided that the safety of the visitors, artists and staff is our utmost priority,” CJ ENM said.

A new date has yet to be discussed, according to the company.

This year’s KCON was supposed to feature a variety of events related to K-pop, K-food, K-beauty and K-drama, with K-pop acts such as Twice, IZ*ONE and Stray Kids performing.