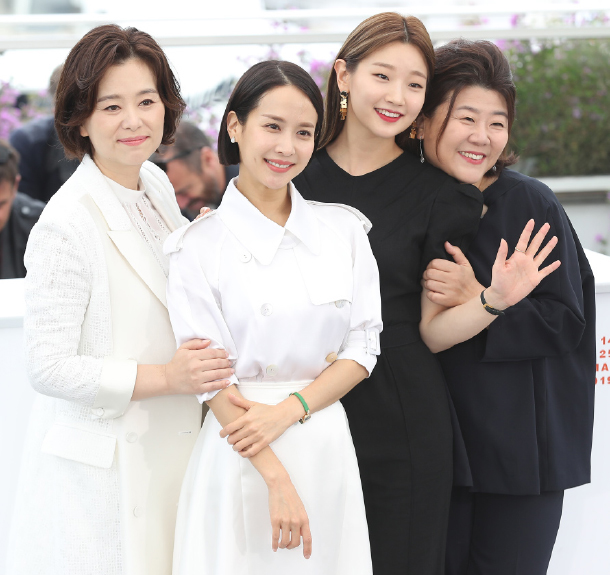 Grouped under the title “The Women of ‘Parasite,’” the American media outlet wrote, “although the female stars of Bong Joon-ho’s ‘Parasite’ did not receive any Oscar recognition themselves, they learned lessons and gained confidence during their time on the awards circuit, sharing in the cast’s ensemble victory at the SAG Awards and reveling in the film’s historic best picture victory at the Academy Awards.”

Miky Lee told the outlet that CJ Group plans to extend the local film industry to Hollywood. Using Asian IP, she hopes “to produce bold and innovative U.S. films and dramas that might have had difficulty getting made solely with a U.S. lens by utilizing our distribution infrastructure in Asian markets and reducing overall investment risk.”

“Her ambition is more than just becoming a part of the global market as an Asian player,” Variety writes. “It’s important, she says, ‘to be a catalyst for new voices and growth of the global movie market.’”

Meanwhile, Kim Min-young, Vice President of Content at Netflix Korea also made the list under “The Women of Netflix.”

Others included on the list were actors Adele Haenel, Ana de Armas, Salma Hayek, the composer of “Joker” Hildur Guonadottir and more.