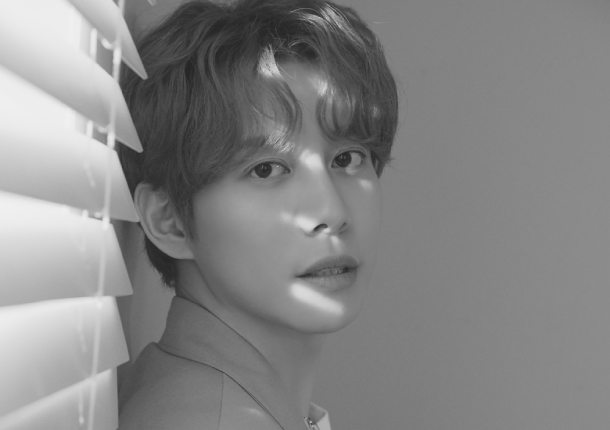 Singer Park Kyung voluntarily met with police for questioning on Monday after accusing other singers of sajaegi last year, his agency Seven Seasons said on Tuesday.

Sajaegi is the act of buying a large number of albums or manipulating music charts with fake IDs to stream or download songs to help acts rank high on the charts.

According to the agency, Park visited the Seongdong Police Precinct in eastern Seoul to talk to police regarding his violation of the Act on Promotion of Information and Communications Network Utilization and Information Protection.

“The coronavirus outbreak has pushed the questioning date back, but he will fully cooperate with the investigations in the future,” the agency said.

All of the singers have sued Park for violating the information network act as well as defamation.

Park has delayed his mandatory military duties to participate in the investigation.