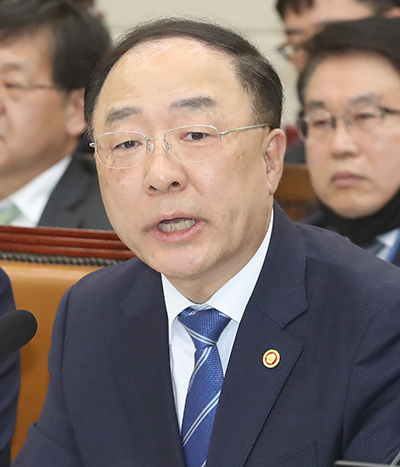 A ban on short selling is making a return for the first time in four years with a rule change that would make it easier to add stocks to the list of companies that cannot be sold short.

The move comes after Monday’s 4.19 percent decline in the Kospi and a rout in stocks globally.

In short selling, investors borrow shares and then sell them immediately, hoping to buy them back later at a lower price and repaying their loan with cheaper stock. It is a way to profit in a falling market but is thought by some to contribute to instability and force down prices.

The biggest contributor to the fall on Monday was a massive sell-off by foreign investors. They dumped 1.3 trillion won ($1.1 billion) worth of stocks, an all-time record for data compiled since 1999.

Korean shares stabilized on Tuesday, rising 0.40 percent by 3:35 p.m. on Tuesday. The tech-heavy Kosdaq remained nearly unchanged.
Other Asian markets also have stabilized, with the Nikkei 225 up 0.25 percent, Hong Kong’s Hang Seng Index up 1.83 percent and Shanghai stocks up 1.51 percent.

Bank of Korea Gov. Lee Ju-yeol said the central bank will employ all means available to stabilize the financial market.

“As the financial and foreign exchange markets in Korea have seen volatility expand, the risk to financial stability has increased,” Lee said during a top-level meeting at the central bank on Tuesday. We “will continue to closely monitor the foreign exchange and capitals situation and take action in stabilizing the market if needed.”