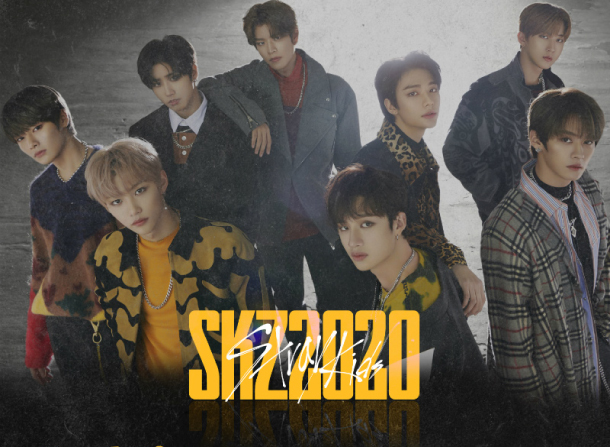 Boy band Stray Kids will drop a compilation of their hit songs in Korea and Japan on March 18, its agency JYP Entertainment said on Thursday.

According to the agency, the new album - being called a “best album” by the agency - titled “SKZ2020” will include 27 tracks from the band’s two-year discography to give fans a chance to “look back on how much the band has matured.”

From “Hellevator” (2018), the lead single off of their pre-debut album “Mixtape,” to their latest hit “Levanter” (2019), the album will be a capsule of the group’s first two years together.

The eight members of Stray Kids re-recorded all the songs for the new album, “perfecting the level of their music to the fullest” according to the agency.

“SKZ2020” will also be the first official launch of the band in the Japanese music market.

Japanese versions of three tracks, “Levanter,” “Double Knot” and “My Pace,” have also been included.

Although the band has already released singles in Japan, this is their first official Japanese album.

But due to the two-week quarantine currently being imposed on Korean visitors to Japan, the band won’t be promoting the release in Japan.