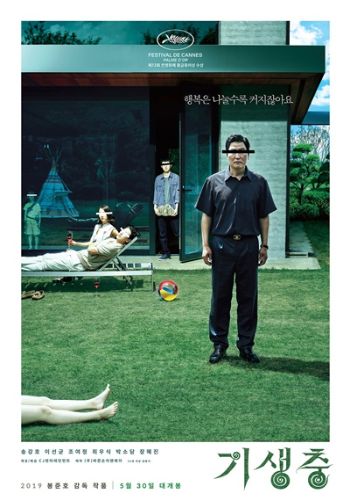 “Parasite” is the best-selling Korean film of all time. Bong’s “Snowpiercer” (2013) grossed $86 million and another Korean film that did well abroad, “Train to Busan” (2016), grossed $92 million worldwide.

In Japan, the film has raked up a cumulative $38.4 million since its December release there to become the biggest hit of any Korean film in the country.

“Parasite” was named Best Picture at the Academy Awards on Feb. 9, which was the first time that a non-English language film took the top prize. It also won Best Director, Best Original Screenplay and Best International Feature Film.