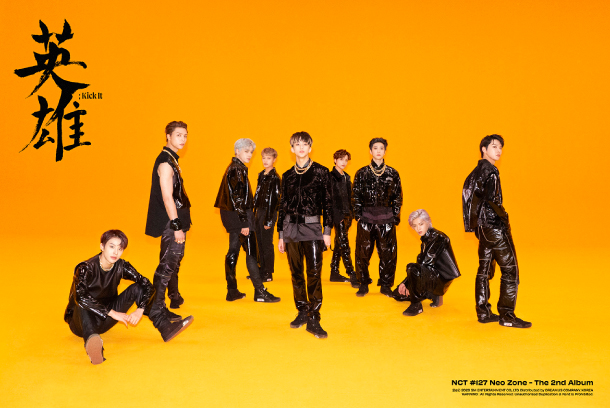 Boy band NCT 127 debuted in the top 10 of the Billboard 200 albums chart for the first time with its second full-length album “NCT #127 Neo Zone.”

The group’s latest album ranked fifth on the albums chart with “87,000 equivalent album units in its first week, with album sales comprising 83,000 of that sum” according to Billboard.

“Its sales got a boost from an array of merchandise/album bundles sold through the act’s webstore, as well as a concert ticket/album sale redemption offer with its upcoming tour,” explained Billboard.

According to SM Entertainment, the group’s agency, the album’s ranking outperformed the group’s own peak at No. 11, where last year’s hit EP “NCT #127 We Are Superhuman” placed after selling 27,000 equivalent album units in June.