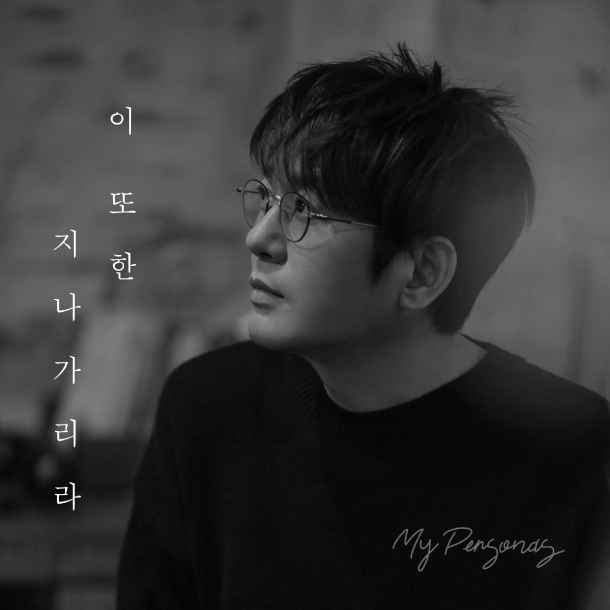 Shin Seung-hoon kicked off a round of celebrations for his 30th debut anniversary on Monday by revealing a song from his upcoming album.

Shin dropped his new track “Been There, Done That” on Monday ahead of his upcoming album “My Personas,” which is being released to celebrate the 30th anniversary of his debut.

“‘Been There, Done That’ is written by the talented singer-songwriter himself and features an Irish orchestra along with the sounds of a guitar to create a modern rock feel,” his agency Dorothy Company said.

“My Personas” is the first release from Shin to come in two years, since the release of his single, “Limited Edition Vol. 1” in November 2017.

Born in 1966, Shin made his debut in 1990 as a singer-songwriter and has released dozens of hits including his legendary ballad, “I Believe” (2001).