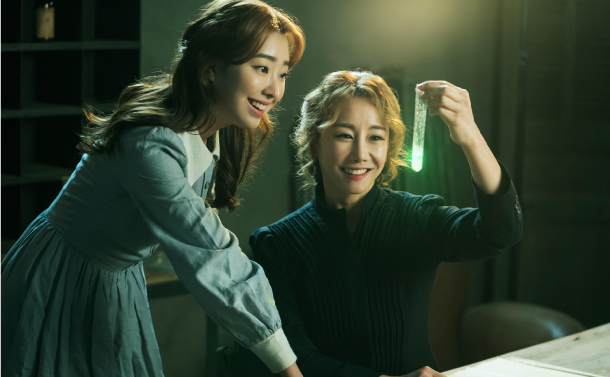 “Marie Curie” tells the story of the first female physicist and chemist to win the Nobel Prize in 1903. By adding the fictional character Anne, left, the musical spotlights the journey of Marie, right, an immigrant who becomes one of the greatest scientists in history. [LIVE CORP] 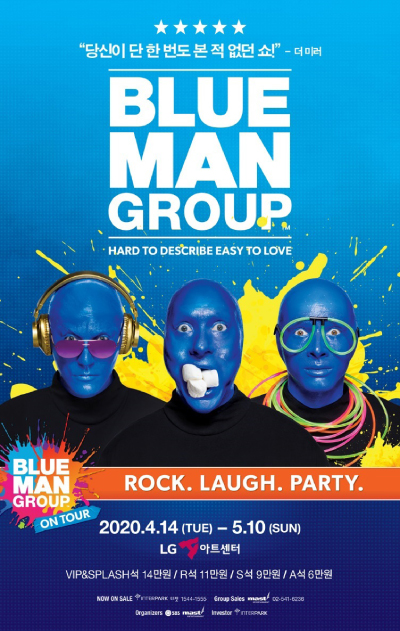 April 14 - May 10: Longtime friends Chris Wink, Matt Goldman and Phil Stanton, also known as the Blue Man Group, are making their way to Seoul as part of their world tour. They first began performing on the streets of New York City in 1991 by combining music and comedy to their non-verbal shows. The performance became so popular that it was moved to the stage of the Astor Place Theatre in Manhattan later that year. That performance is now enjoyed by more than 35 million people around the world every year.

The Blue Man Group first performed in Seoul in 2008 at the Sejong Center for the Performing Arts. For the first time in 12 years, the group has returned to Korea with an upgraded story featuring new stories, theater graphics, music and customized musical instruments. They make instruments with all imaginable objects, including PVC pipes.

The show starts at 8 p.m. on Tuesdays to Fridays and 2 p.m. and 6 p.m. on weekends and national holidays. There will be no shows on Mondays. 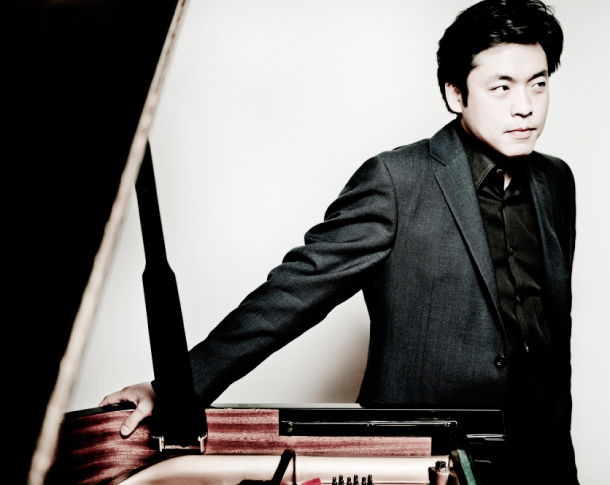 April 24: Pianist Kim Sun-wook will play Ludwig van Beethoven’s “Piano Concerto No. 2 in B major (Op. 19)” along with the Seoul Philharmonic Orchestra. The pianist will also play Haydn’s “Symphony No. 102 in B major Hob.I:102” and Strauss’s “Suite from der Rosenkavalier (Op. 59).”

The collaboration between Kim and the Seoul Philharmonic Orchestra will be presided by Ukrainian conductor Kirill Karabits.

Kim is considered to be one of the world’s Beethoven experts because he has been playing pieces by the German composer for years.

His passion for Beethoven was acknowledged when he was invited to perform at a concert to celebrate the birth of Beethoven in 2012. Kim was also the first beneficiary of the Beethoven monitoring program in 2013 and was given access to the composer’s hand-written documents for further studies of the composer.

THE BARBER OF SEVILLE

May 12 - May 17: Italian composer Gioachino Rossini’s masterpiece “The Barber of Seville” is being staged by the Seoul Metropolitan Opera.

The Italian comic opera, also known as opera buffa, is known as the most representative work from the 19th century bel canto opera.

Set in the 18th century Spain, the opera tells the tale of Figaro, the barber from Seville, who assists Count Almaviva in his search for the most beautiful lady in the town.

The festival also released lists of big-name musicians who would participate in the two-day concert.

For those who want to enjoy a wide scope of music, the festival also invites musicians from other genres such as British band Honne and Icelandic singer-songwriter Asgeir. Korean singers AKMU, Crush and Baek Ye-rin will take part in, too.

Since it started in 2007, the Seoul Jazz Festival has become the most popular jazz festival held in the capital city.

A detailed timetable for the festival will be unveiled later.