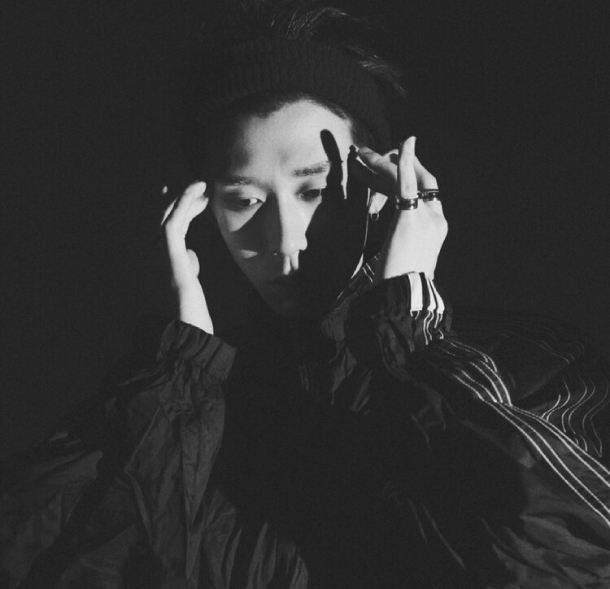 Hip-hop producer Code Kunst released “KnoCK” on Thursday ahead of the release of his second full-length album “People.”

“KnoCK” features singer Baek Ye-rin, who revealed on a radio program last year that the two had “recently become friends” and would release a song together this year.

The album is the fourth full-length album from Code Kunst and his first in three years.

A release date has not yet been set.