Hwanhee is charged with DUI after accident in Yongin

Hwanhee is charged with DUI after accident in Yongin 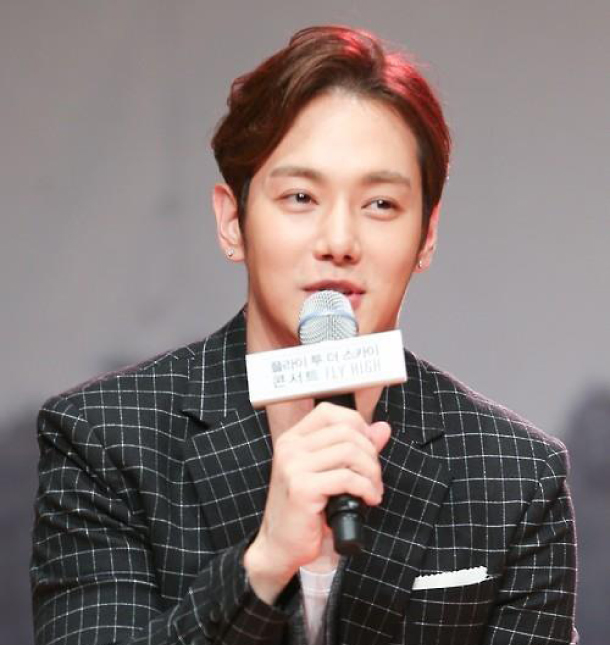 Hwanhee, a member of veteran pop duo Fly to the Sky, was charged with driving under the influence (DUI) of alcohol on Saturday.

The 38-year-old singer was questioned by police after his Mercedes-Benz hit a Hyundai Avante sedan that was changing lanes on a road in Yongin, south of Seoul, around 6 a.m. An insurance agent dispatched to the scene reported the accident to police, suspecting that Hwanhee had been drinking.

Police said the singer’s blood alcohol level was 0.061 percent, which is enough to warrant the revocation of his driver’s license.

Police said Hwanhee admitted to drinking and driving, adding that he will summoned next week to talk about the DUI accident.

Hwanhee’s management agency, H2media, later released a statement apologizing for Hwanhee’s drunk driving, saying that the singer will fully comply with the police investigation and will accept punishment.

Hwanhee is a member of Fly to the Sky with Brian. The duo debuted in 1999.