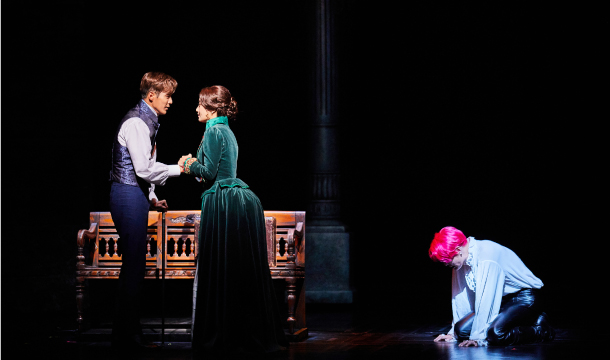 “Dracula: The Musical” tells an intertwined love story of Count Dracula, right, a young lawyer named Jonathan Harker, left, and his fiancee Mina Murray, center, all inside of a Gothic castle. [OD COMPANY]

With the coronavirus spreading across the world, many concerts and cultural performances slated for this month and early next month are being canceled or postponed.

The Korea National Contemporary Dance Company’s dance performance “Opening,” scheduled between April 17 and 19, has been canceled.

Electronic dance music artist and music producer Alan Walker also postponed his solo concert slated for April 16 in Seoul to Aug. 14. The musician sent a letter to Korean fans and wrote, “The No. 1 concern for me and my team is always safety and well-being of all of my fans out there, and this is the reason why we’re following the guidelines and restrictions from public authorities in the affected places.” 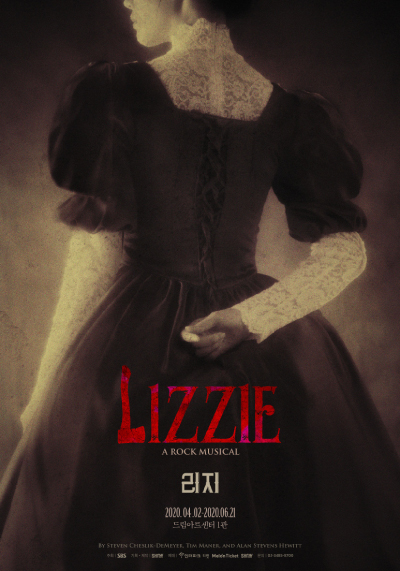 April 2-June 21: Based on the true story of Lizzie Borden, the main suspect in a 1982 Massachusetts murder case, this musical takes audiences into the courtroom as the story unfolds.

This musical version of the story premiered in New York City in 2009.

A six-member band will perform during the musical, which features many rock music pieces. Only those over the age of 16 years old will be allowed into the theater to see the production.

THE BARBER OF SEVILLE

May 12-17: Italian composer Gioachino Rossini’s masterpiece “The Barber of Seville” is being staged by the Seoul Metropolitan Opera.

The Italian comic opera, also known as opera buffa, is known as the most representative work from the 19th century bel canto opera.

Set in the 18th-century Spain, the opera tells the tale of Figaro, the barber from Seville, who assists Count Almaviva in his search for the most beautiful lady in the town.

May 13: Pianist Son Yeol-eum is holding her first recital in Seoul in four years. The pianist will play pieces by Robert Schumann, one of her favorite composers, such as “Arabesque in C major (Op. 18)” and “Fantasie in C major (Op. 17).”

All of the pieces were reportedly written during a turbulent time in the German composer’s life.

After the Seoul concert, Son will head down to Busan to hold another recital.

Apart from performing as a pianist, Son has been serving as the music director at local music festivals. Most recently, she took part in Music in PyeongChang, a classical music festival held biannually in Pyeongchang County, Gangwon, as an artistic director.

May 16-17: The annual Beautiful Mint Life music festival, in its 11th year, has begun selling tickets for its two-day event. The festival is best known for featuring a refreshing roster of local indie musicians, and this year’s lineup doesn’t disappoint.

According to the organizer, this year’s lineup includes a wide scope of musicians from veterans to up-and-comers. Some of the performers include 10cm, which broke into the music scene in 2004, Jang Beom-june and Paul Kim. Other artists who will take the stage at the festival are Peppertones, O.When and Zitten. 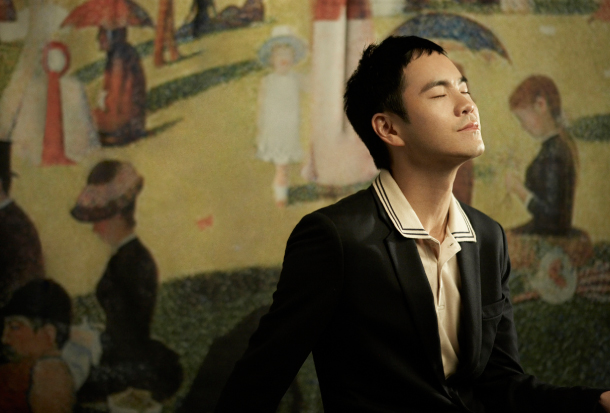 The musical starts at 8 p.m. on Tuesdays, Thursdays and Fridays; 3 p.m. and 8 p.m. on Wednesdays; and 2 p.m. and 7 p.m. on weekends and national holidays. There are no shows on Mondays.