Samsung, LG join the race to dominate 5G in Japan

Samsung, LG join the race to dominate 5G in Japan 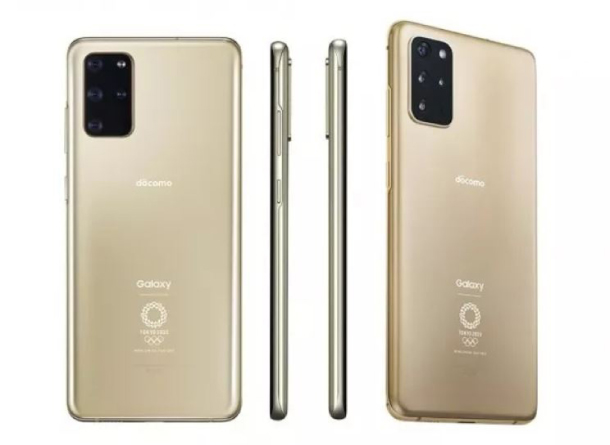 Samsung Electronics and LG Electronics will start 5G service in Japan starting Wednesday in a bid to occupy Japan’s 5G market before Apple, which accounts for almost half of Japan’s smartphone market, releases its 5G model in the second half of 2020.

With Japanese mobile service provider NTT Docomo poised to begin offering commercial 5G service Wednesday, Samsung Electronics will roll out its Galaxy S20 5G model. The Korean smartphone giant plans to release another 5G phone, the S20 Plus, in Japan next month. If the Tokyo Olympics are held as scheduled, the company is also considering releasing the Galaxy S20 Plus 5G Olympic Edition as an exclusive model for 2020, similar to the S10 Plus Olympic Games Edition last year. 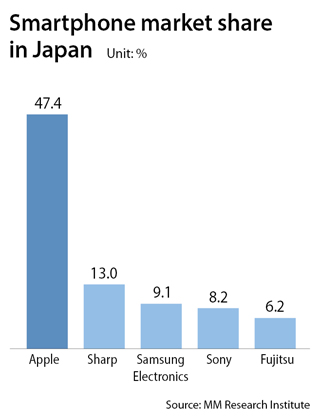 The Olympics scheduled in July was considered a turning point for the Japanese market, but the coronavirus pandemic has created uncertainty over whether they will go forward. Samsung has been under a contract with the International Olympic Committee as an Olympic sponsor since 1997.

LG Electronics, in partnership with NTT Docomo and SoftBank, will release its V60 ThinQ 5G, an exclusive model not sold in Korea, next month for 118,008 yen ($1,070). It features dual screens and is priced higher than the Galaxy S20 (102,960 yen) or Galaxy S20 Plus (114,840 yen). LG Electronics re-entered the Japanese market for the first time in two years with its G8X last October. The V60 ThinQ 5G is powered by Qualcomm’s Snapdragon 865 application processor and the Snapdragon X55 5G modem, which are considered to be optimized for graphics performance.