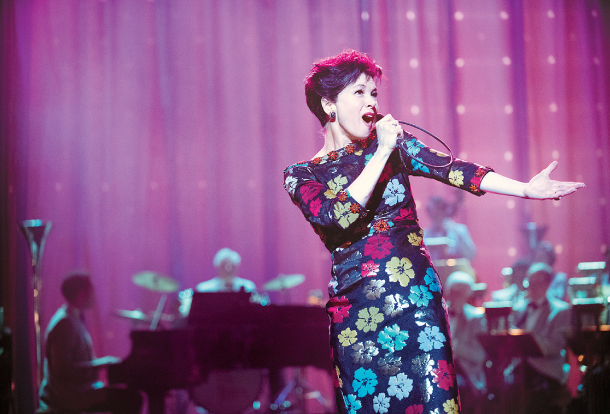 As they open the book, a new collection of horror stories, written in red, begin to appear. However, when the stories come to life, the four realize that they’re next on the list. Although they try to destroy it, the book is indestructible and monsters that come from the books turn out to be their worst nightmares. 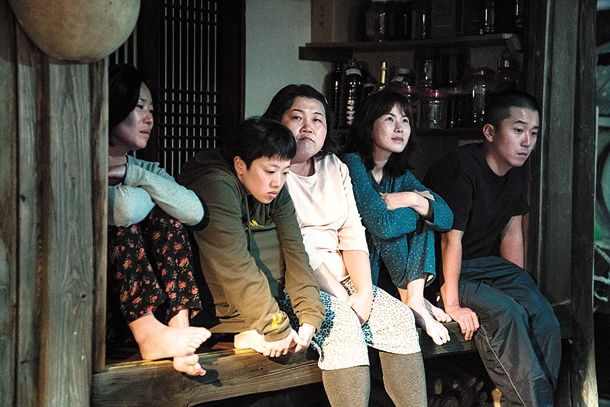 Four sisters - Hye-young, Geum-ok, Geum-hee, and Hye-yun - get together for the first time in a long time to move their father’s grave. They start bickering as soon as they meet, but when they arrive, they face a howl of rage from their uncle, who demands that they bring Seung-rak, their youngest brother, with them.

“How can the grave be moved if there isn’t a son present?”

The four again get into the car to find their brother, but none of them know where he lives, and he doesn’t pick up his phone. Amidst the fuss to find him, the film humorously criticizes centuries-old Korean patriarchy. 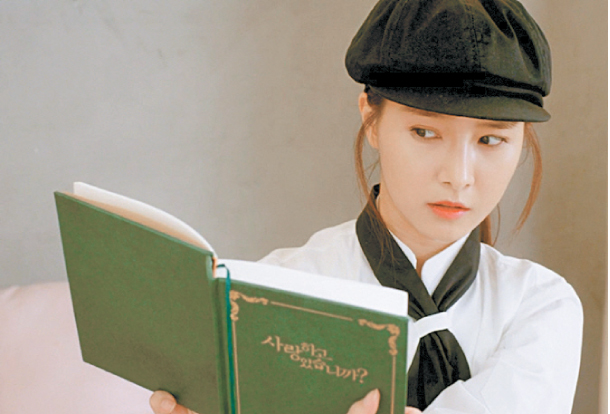 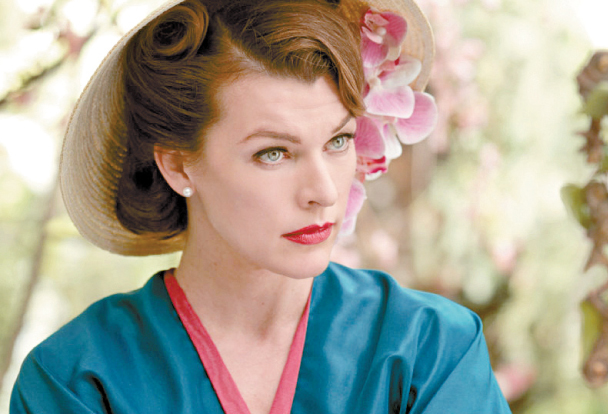 During their escape, they find out the horrifying reasons why they were being kept on the island. 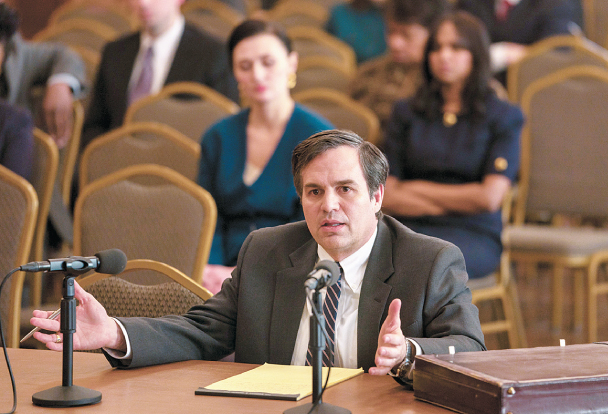 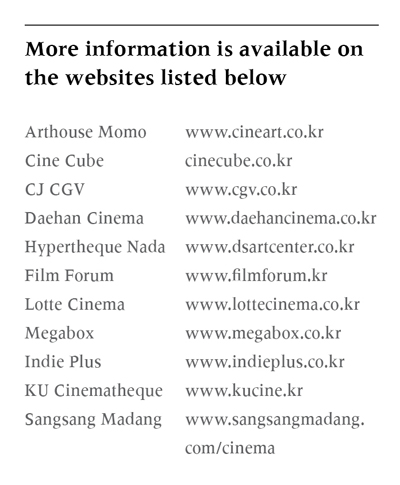