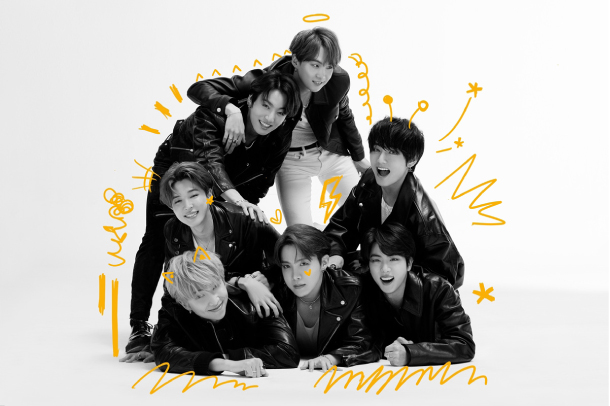 “Therefore some performances will either be moved or canceled.”

The agency is “on the lookout” for how the situation is carrying out in each region and will be abiding by regional policies in order to make the final call, Big Hit said.

BTS was set to begin its “Map of the Soul” world tour on April 11 in Seoul and make stops in 18 cities for a total of 38 performances worldwide.