Police investigating Wheesung for illegal use of the drug propofol

Police investigating Wheesung for illegal use of the drug propofol 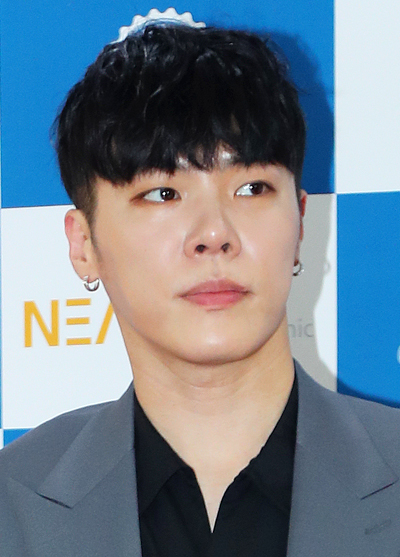 Singer Wheesung is being investigated for illegally using propofol, a powerful anesthetic, the Chosun Ilbo first reported on Thursday.

“We have been investigating a drug dealer recently and in the process found evidence that points to Wheesung’s illegal use of propofol,” a police officer told the paper.

Police are reportedly planning on seeking an arrest warrant for Wheesung.

By law, propofol can be prescribed by medical professionals in small dosages and only for medical purposes. Outside of these criteria, use of the drug is illegal in Korea.

Propofol is commonly prescribed around the world and is recommended by the World Health Organization, but in Korea, it has fallen under stricter regulations since 2011. Doctors prescribing the drug too often or keeping loose records of its use can be punished by law.

A number of celebrities have faced charges for illegal use of the drug, giving it a bad reputation in Korea.

This is not the first time Wheesung has been embroiled in a propofol abuse scandal. He was accused of illegal use of the drug from 2011 to 2013, after repeatedly asking for prescriptions from various clinics in Gangnam District, southern Seoul. He was suspected of illegally using the drug and investigated by authorities, but a court in 2013 cleared him of the charges.

As of Thursday morning, Wheesung has not yet officially responded to the news.

The singer debuted in 2002 as a solo singer with YG Entertainment. He left the agency in 2006.