BTS delays North American leg of tour due to coronavirus

BTS delays North American leg of tour due to coronavirus 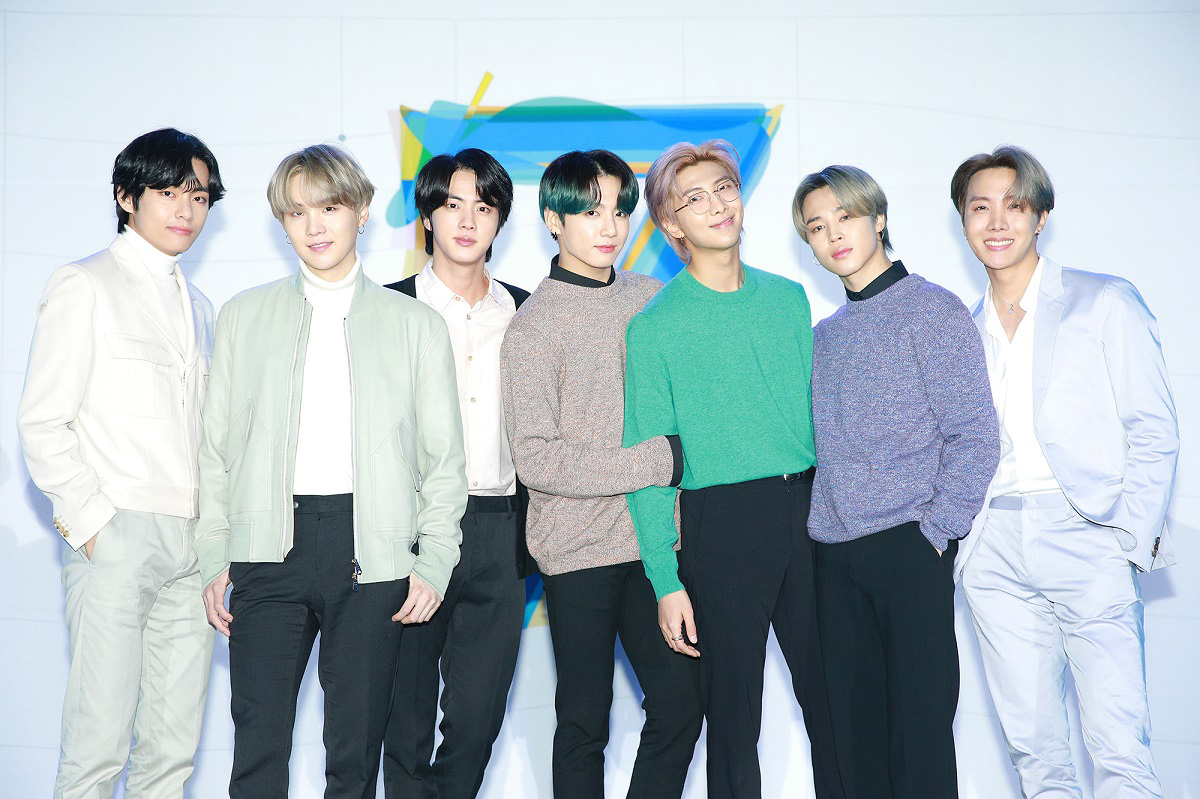 BTS will delay its North American leg of the tour for “Map of the Soul: 7” due to the coronavirus pandemic.

The tour was originally scheduled to be held from April 25 to June 6. Big Hit Entertainment announced the news on Friday morning through the fan community service Weverse.

“It was a decision made to ensure everyone’s safety, which is our top priority,” the agency said. “We will announce the new dates as soon as possible. While we continue to keep the fans updated on the tour schedules, we’re also closely monitoring and following local government measures regarding public events to provide a safe environment for everyone.”

All tickets will be honored for the new dates.

The group was to kick off its world tour in Seoul in early April and move on to North America to meet the fans there. They were to perform in Los Angles, Atlanta, New Jersey, Washington D.C, Toronto, Chicago and three other cities but as the outbreak is now affecting those regions the dates were pushed back.

The U.S. Centers for Disease Control and Prevention has recommended canceling or avoiding mass gatherings of more than 50 people for the next eight weeks.