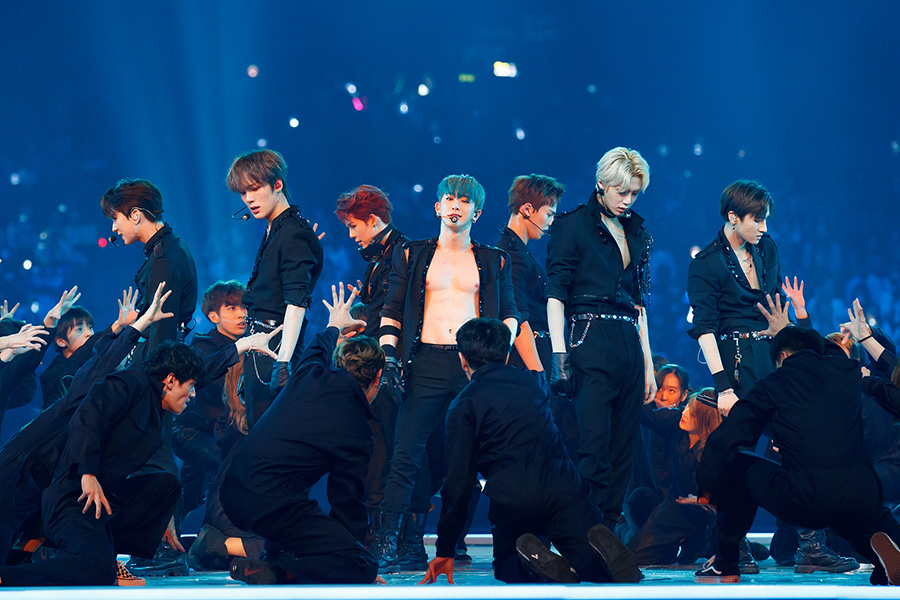 K-pop boy band Monsta X is returning with a new release in May, the group announced Friday.

“Monsta X will be releasing a new album this coming May,” the band’s agency Starship Entertainment said in a statement. “In the same month, we also expect Jooheon to return to the group.”

Jooheon, a member of the seven-member boy band, announced in January that he would “take a break” from the group to rest and receive treatment for a type of anxiety disorder.

“Jooheon’s health condition has improved significantly,” Starship said. “After discussing the matter with medical professionals, we decided that he is ready to come back to the team.”

Monsta X debuted in 2015. “All About Luv,” its first full-length album in the United States with all songs in English, reached fifth place on the Billboard 200 chart in the third week of February. The band became the third K-pop act to make the top five slots of the Billboard 200 album after BTS and SuperM.

Details about the release in May will be announced in the near future, the agency said.