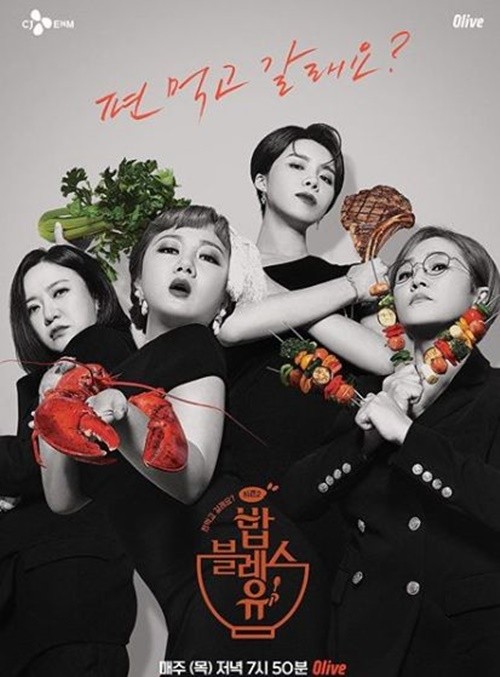 Popular comedians who host a number of entertainment programs underwent coronavirus testing over the weekend after a junior producer of CJ ENM’s Olive TV’s “Bob Bless You 2” was confirmed to have the virus. The comedians include Park Na-rae, Kim Sook, Song Eun-yi and Jang Do-yeon.

Since the four comedians also appear on many other programs at other broadcasting companies, the whole industry has been put on alert. MBC’s “Where is My Home,” for example, is said to be taking steps to deal with the issue as both Park and Kim appear on the program, which also employs a writer who also works on “Bob Bless You 2.”

On Saturday, CJ ENM closed its building in Sangam-dong, western Seoul, where the show’s junior producer worked, to sanitize the area. The junior producer is said to have traveled to New York recently. MBC also said the entire “Where is My Home” team is currently working from home and planned shooting dates will be rescheduled when the situation settles down.