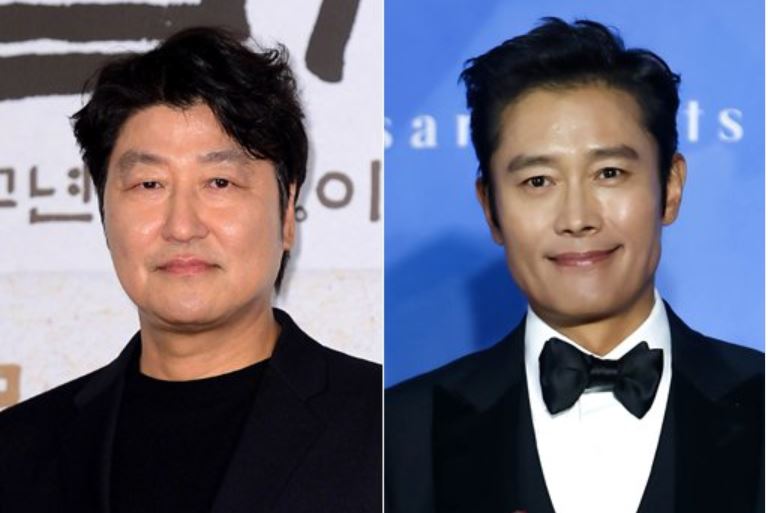 Actors Song Kang-ho and Lee Byung-hun’s next film “Declare Emergency” (translation) has not been able to start production due to the ongoing coronavirus pandemic, according to local media outlet Sports Chosun on Monday.

The film’s distribution company Showbox told the outlet that they “have delayed the start of the film’s production due to the outbreak.” The movie was supposed to start shooting this month.

“It’s difficult for us to decide when to go into production as we cannot predict [whether or not the outbreak will subside],” the company said.

As of now, the film’s production has been pushed back to May.

The aviation apocalypse film set on an airplane tells the story of characters in a predicament over where and how to land the aircraft as a virus breaks out on the ground below.

The film garnered a great of attention when it was announced that Song would be playing a lead role, especially after his success with director Bong Joon-ho’s “Parasite” that reaped trophies from the Cannes Film Festival, The Golden Globes, the Bafta Awards and the Academy Awards.