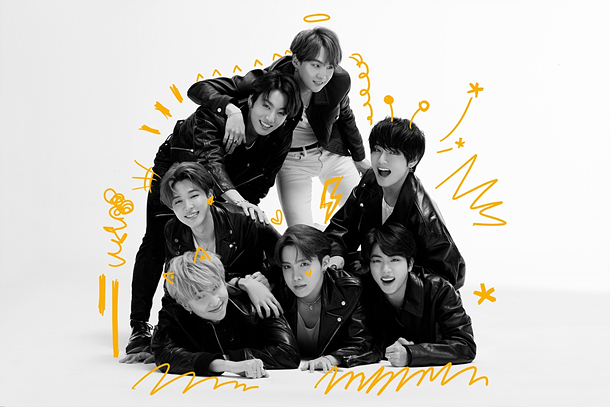 “With the evidence that we collected this year, we have filed complaints [against the commenters] and have been informed that a police investigation has begun,” the agency said through the fan community platform Weverse.

The agency has consistently filed complaints against netizens who direct malicious comments, false information, sexual harassment and defamatory insults toward the singers.

“We have filed additional complaints for those who continue to write spiteful comments despite previous legal measures taken against them,” the agency continued. “We plan to protect our artists more strictly this year through reducing the term of our legal responses.”

A majority of the suspects have been identified and some face fines, the agency said, while investigations into other users are still ongoing.

“There were those who hired their own legal representatives to send apologies and ask to settle the dispute, but there will be no settlements or pardons for any cases,” the agency stated.