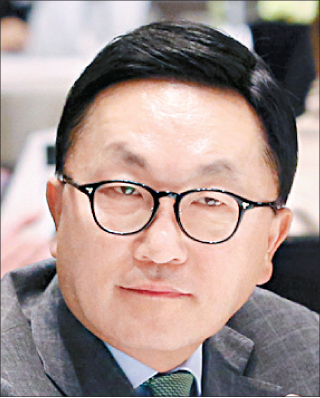 Since 2001, Park’s donations have been made through the Mirae Asset Park Hyeon Joo Foundation, which focuses on supporting Korean students in Korea and overseas, as well as running social welfare programs. The foundation was founded in 2000, with Park contributing 7.5 billion won.