JYJ’s Kim Jae-joong apologizes for claiming he has virus

JYJ’s Kim Jae-joong apologizes for claiming he has virus 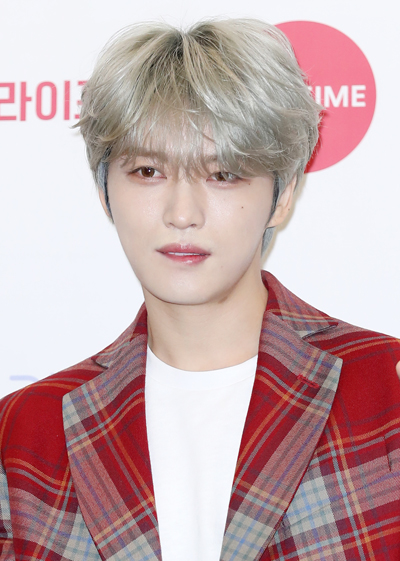 Singer Kim Jae-joong of boy band JYJ lied about catching the coronavirus “to raise people’s awareness on the disease” on Wednesday as part of an April Fool’s prank that went awry.

On Wednesday afternoon at around 3 p.m., Kim uploaded a post to Instagram reading, “I have been infected with the corona 19 virus.”

“This is the result of my carelessness and of ignoring the advice I got from the government and the people around me.”

He said he had been admitted to a hospital for treatment in his initial post, but many of the comments raised questions about whether the singer was pulling an April Fool’s prank because he didn’t provide any pictures as evidence.

When reached for a comment, Kim’s agency C-JeS Entertainment said it was trying to get a hold of the singer, who is currently in Japan, to clarify. Kim changed the post an hour later.

“I know that it was too much for an April Fool’s joke, but a lot of people were concerned for me in such a short amount of time,” wrote Kim.

“I wanted to tell you that by protecting yourself, you protect the ones you love.”

He wrote that he will “take all the responsibility” for his joke, which, according to Korean law, could lead to a punishment of a maximum one year in prison or a 10 million won ($8,100) fine for spreading false news that arouses fear.

His agency has not yet commented on the update to the post.