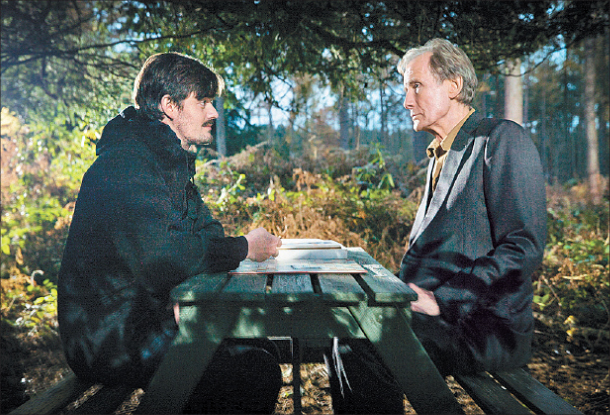 Alan, a widower and retired tailor, spends his days entertaining himself by playing online Scrabble with strangers.

Although his first son, Michael, went missing long ago, Alan continues to play Scrabble day and night. As a boy, Michael stormed out of the house after an argument with Alan over a game of Scrabble and hasn’t returned since.

Alan’s second son Peter has an awkward relationship with his father. However, when Alan excitedly tells Peter that one of his online opponents’ choice of words and expressions remind him of Michael, they begin to wonder if Michael is out there somewhere playing Scrabble like he used to.

But when they get a call from a morgue about a body that matches Michael’s physical description, the duo visit, half afraid and half curious, to see if they have finally found their long-lost Michael.

Kate Mandell is the new governess for 7-year-old Flora Fairchild at the Fairchild Estate.

Although Kate hears rumors that the previous tutor mysteriously disappeared, she promises Flora that she won’t leave her. She sympathizes with Flora after the caretaker Mrs. Grose tells her that the girl witnessed her parent’s death in a car accident.

Flora’s brother Miles is also back in the estate after being expelled from the boarding school for trying to strangle his classmate.

Kate’s days are preoccupied with taking care of children, but she begins to have nightmares. Her hallucinations intensify after she finds the diary of the former tutor, Miss Jessel.

Upon reading the journal, Kate learns the horrific truth behind her disappearance. 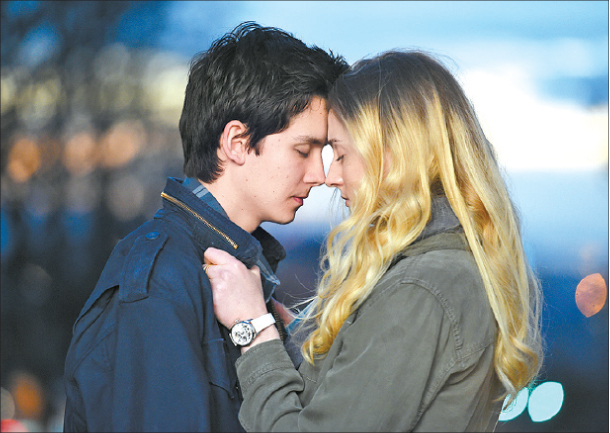 “We should break up.”

These four words can easily break someone’s heart, just as it did for Stilman after his girlfriend Debbie uttered them.

Instead of lamenting over the breakup, Stilman, a physics whiz, creates a time machine to travel back in time so that he can do everything “right” to prevent them from ever separating in the first place.

Whenever he finds himself in an awkward situation, Stilman goes back in time until he can turn the awkward moment into a happy one. Zooming through his moments with Debbie, Stilman visits every moment that could have led to their separation.

When the time machine freezes, however, it’s up to Stilman to get the rest of their relationship right by himself.

Stilman and Debbie are played by Asa Butterfield and Sophie Turner. Butterfield is best known for playing Otis in the Netflix original series “Sex Education” and Bruno in the Holocaust film, “The Boy in the Striped Pyjamas” (2008). Turner is known for portraying Sansa Stark on the megahit HBO television series “Game of Thrones.” 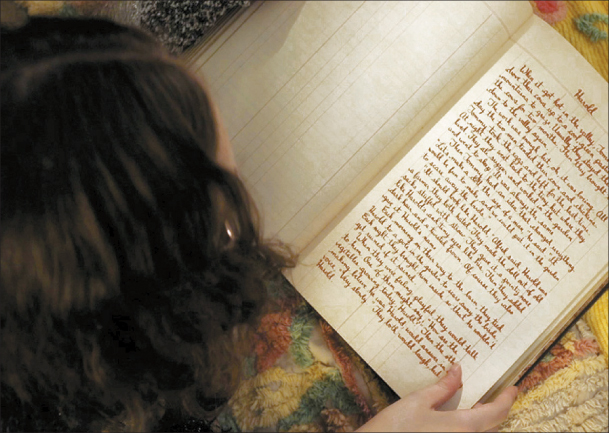 As they open the book, a new collection of horror stories, written in red, begin to appear. However, when the stories come to life, the four realize that they’re next on the list. Although they try to destroy it, the book is indestructible, and monsters that come from the book turn out to be their worst nightmares. 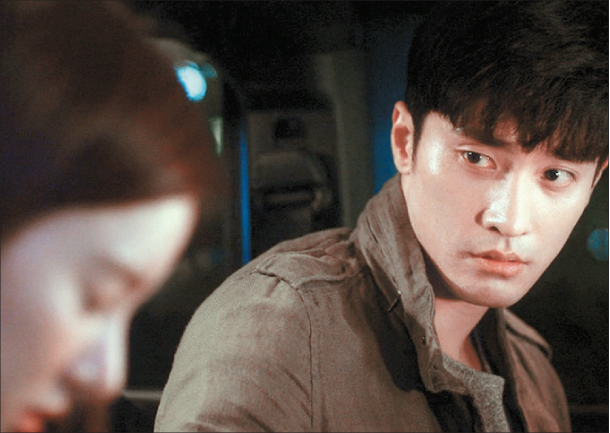 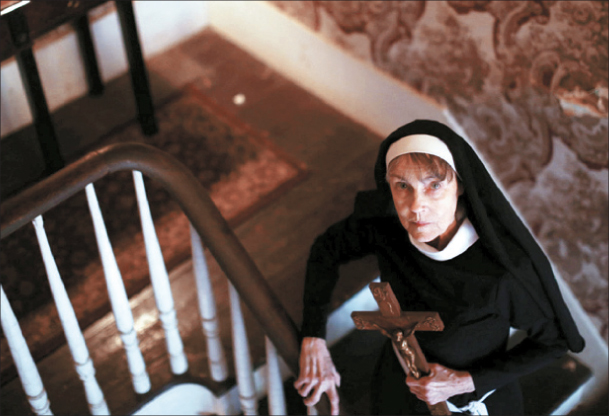 In October, 1957, Mary, unmarried and pregnant, seeks refuge at a convent called Sisters of Divinity after a nun advises her to do so. 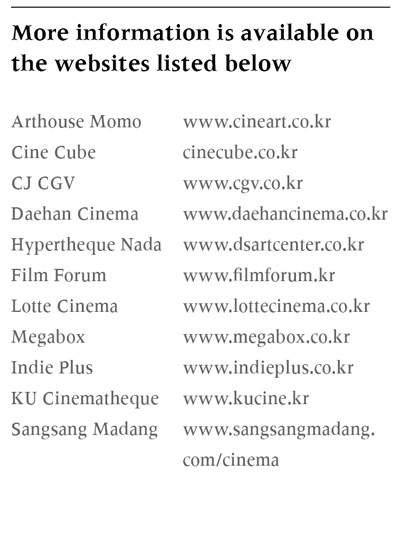