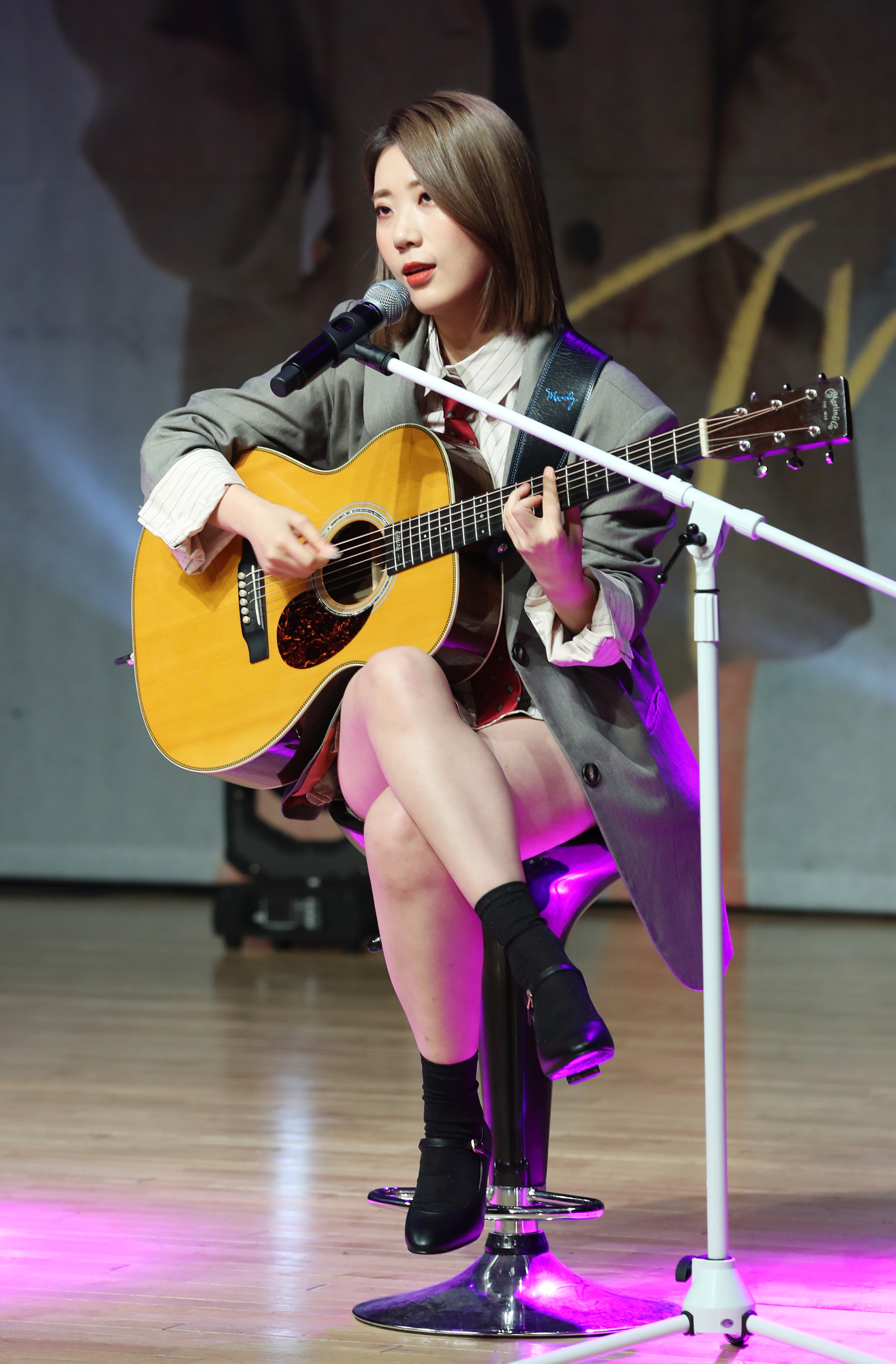 “Ji-yoon told us that she would like to quit the band for personal reasons regarding her future career,” the agency said.

“We held numerous talks with the members and decided to respect her wishes.”

According to a handwritten letter from Woo shared by the agency, she thought long and hard about what she was doing and asked herself questions like, “Am I doing well? What do I really want to do?”

“I spent a lot of time thinking about my future and came to the conclusion that now was a crucial time in my life to try something new before it’s too late,” she said.

According to the agency, BOL4 will not be recruiting a new member but will just continue with the lead vocalist, Ahn Ji-young.

Ahn is currently readying a new release to come in May.