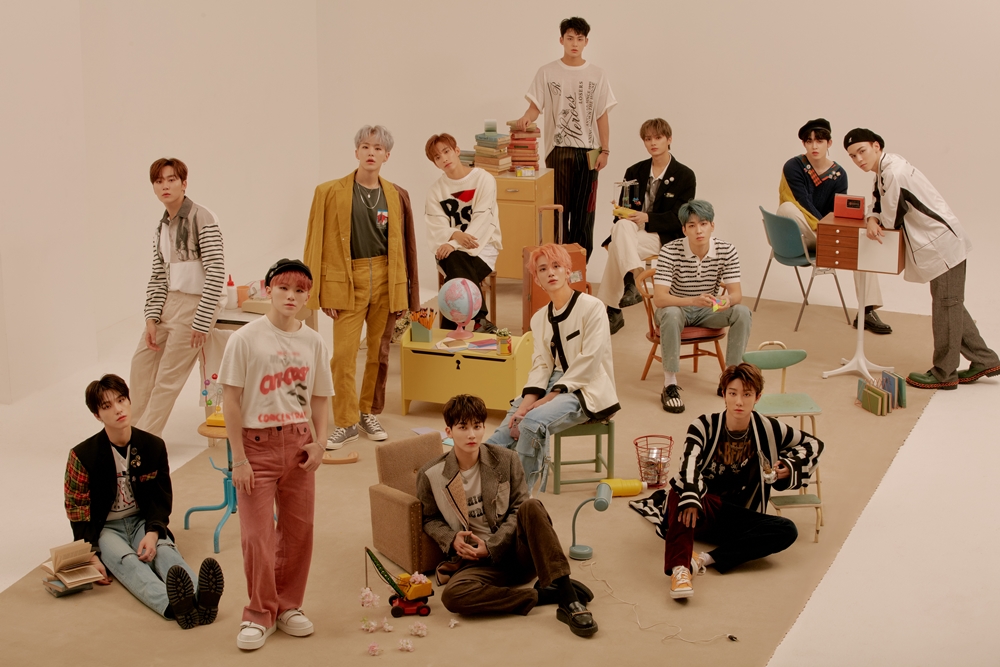 Boy band Seventeen reached the top of Japan’s Oricon chart with its second Japanese single, selling 230,000 copies within a day of its release.

“The number 230,000 is more than twice that of the number of sales for Seventeen’s first Japanese single, ‘Happy Ending’ (2019),” the group’s talent agency, Pledis Entertainment, said.

Members Woozi and Dino helped write the song, according to the agency.