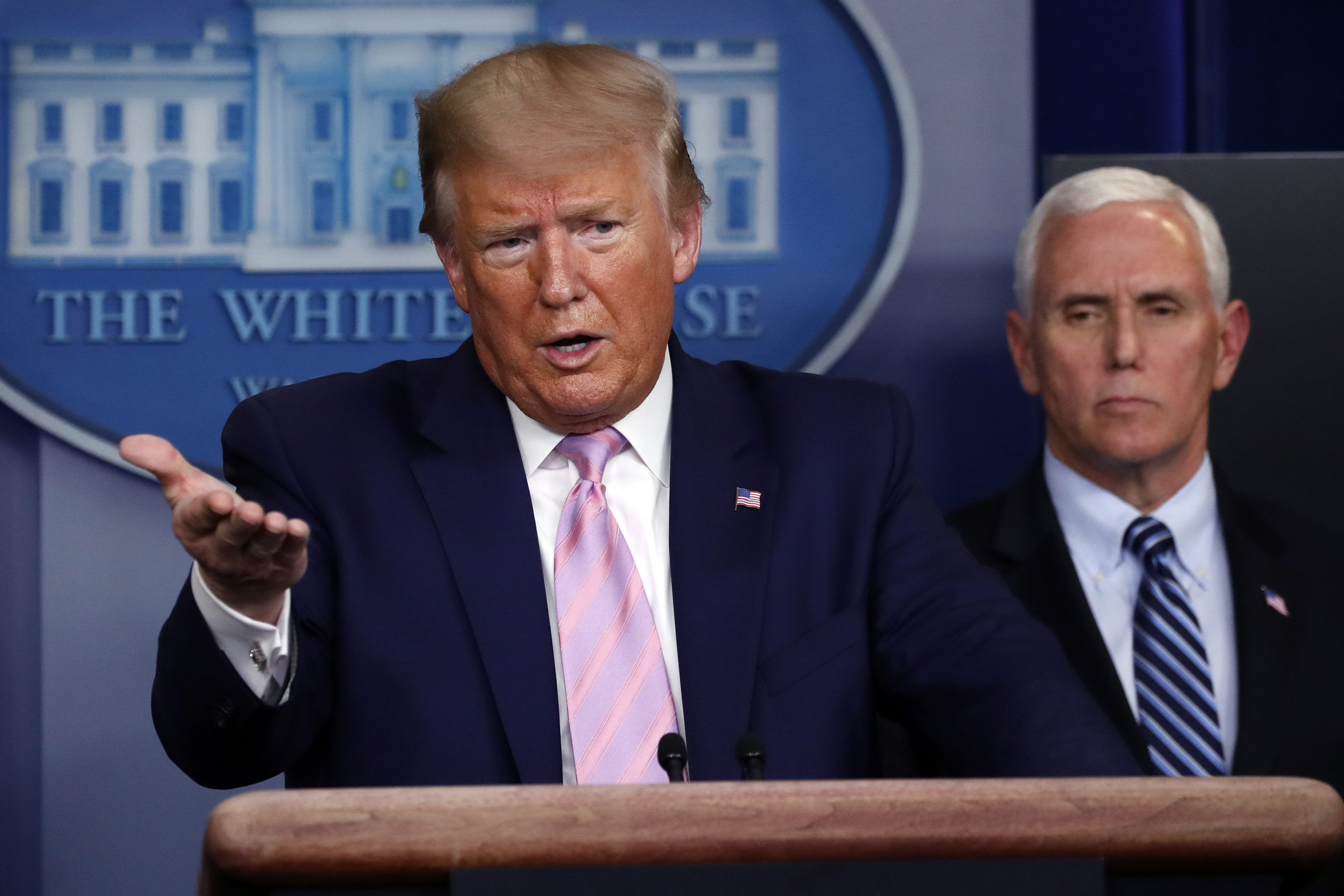 A breakthrough deal on defense cost sharing between Korea and the United States may not be so close after all, with a high-ranking U.S. official on Wednesday saying U.S. President Donald Trump has yet to sign off on a provisional agreement reached by negotiators.

The remarks from the administration official, who told the JoongAng Ilbo that Trump continues to expect Korea to pay a much larger share of the upkeep of 28,500 U.S. troops on its soil, challenged hopes that a monthslong war of attrition between the allies over the Special Measures Agreement (SMA) was nearing an end with reports that a deal was in “final discussions.”

Korea’s presidential office, the Blue House, hinted Wednesday it could make an announcement regarding an agreement that day, but no such declaration came.

The delay, it appears, may have been the result of pushback from the White House.

Not much is known about the contours of the provisional agreement reached between the two sides’ negotiators in Los Angeles, but the agreed-upon amount to be paid by Korea is believed to be closer to Seoul’s proposal of 10 percent more than the previous year, when it paid some $920 million.

This would be far from Washington’s demand that Seoul pay about $4 billion a year, which itself was a step down from its initial call for a fivefold increase in Korea’s contribution, or $5 billion.

Trump has repeatedly claimed Korea and other U.S. allies like Japan and NATO member states are taking advantage of U.S. military commitments by refusing to pay a share of the costs proportional to their wealth.

A high-ranking official in Korea raised the possibility that Seoul may have jumped the gun with its hints of an SMA deal.

“It’s strange, because the Blue House would have verified the White House’s position on the matter before floating hints about a provisional agreement at hand,” said the source.

“If it were simply a technical matter like wording issues, an announcement would just be a matter of time, but if it was the case that President Trump rejected the amount agreed, then the Korean side may have been too hasty.”

Such haste may have been prompted by the fact that Korea is due to hold general elections on April 15, which would inevitably delay the necessary parliamentary ratification process for a new SMA deal if it were to come after the elections.

Wednesday was also the first day that over 4,000 Korean employees of the U.S. Forces Korea, or around half the Korean personnel working for the American military, were put on unpaid furlough because of the delays in reaching a new bilateral SMA.

The leave for the Korean workers, an unprecedented situation for the alliance, leaves the U.S. Forces Korea deprived of essential services necessary to keep up its operations on the peninsula.

It also comes at a time when North Korea continues its military provocations with a series of weapons tests this month.

The U.S. State Department said it had nothing to add on the SMA negotiations but that it would comment if there was a change in the situation.

As reports were surfacing on a provisional deal on Wednesday, Pentagon spokesman on Asia Lt. Col. David Eastburn told U.S. broadcaster NBC that “sooner the U.S. and ROK can reach agreement, the better.”

The ROK is an acronym for South Korea’s formal name, the Republic of Korea.

“However, we are certain the State Department will not rush to a bad agreement,” he added.

“We need the right agreement which provides for fair and equitable burden sharing.”

NBC also added that U.S. Secretary of State Mike Pompeo and Secretary of Defense Mark Esper visited the White House on Tuesday to try to prevent the furlough of Korean workers.

Whatever appeals they may have made to Trump, however, appears to have floundered, forcing the two countries to return to the negotiating table.