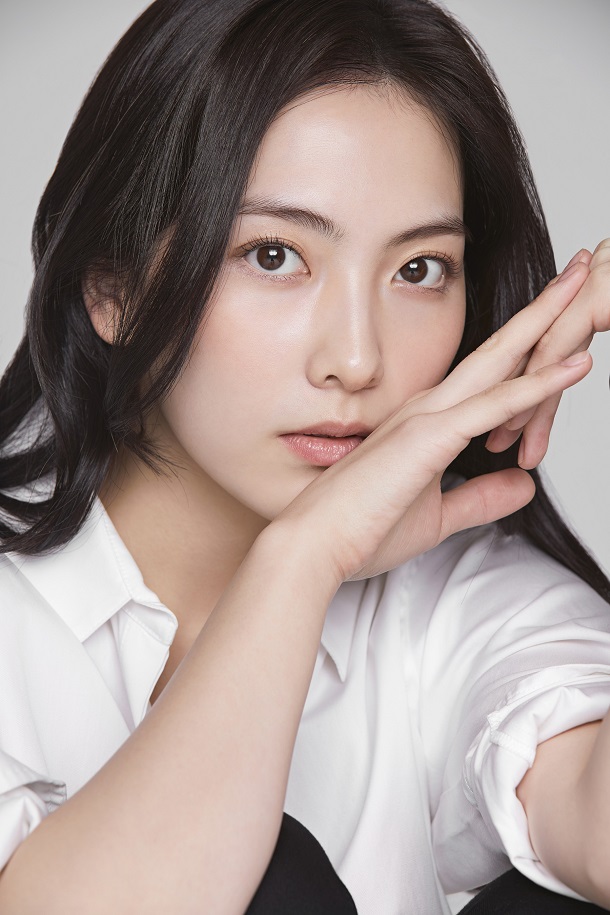 She was returning home with staff members in a car when they were hit by another vehicle.

“The driver was found to be drunk,” Kang’s agency told the paper.

Kang received treatment at a hospital and has since returned home.

“We’ll have to make repeated visits to the hospital to receive treatment and see how she fares,” the agency told the paper. “She will resume filming once she feels better.”

The drama is scheduled to air later this year.

Kang, 26, debuted in 2008 as a member of Kara. She left the group in 2014 and started her acting career in Japan. The actor has also released several songs in Japan.