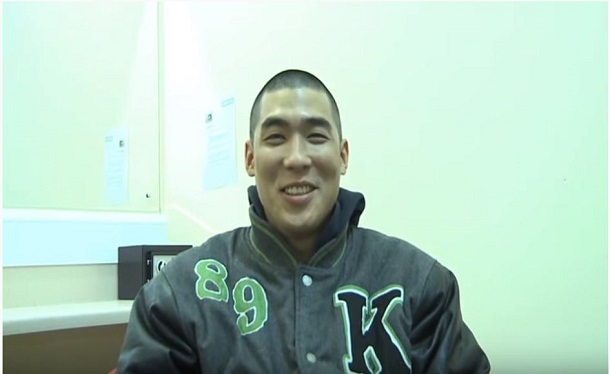 Cha Se-jji, 34, is currently on trial for drunk driving in December 2019. Cha rammed into another car in Jongno District, central Seoul, around 11:40 p.m. on Dec. 23. His blood alcohol concentration at the time of the accident was 0.246 percent, which is high enough for authorities to legally revoke his license.

“Although Cha reached an agreement with the victim, we requested a two-year sentence for Cha because he has a history with drunk driving,” the prosecution said in its statement Friday.

Cha in his testimony on Friday said that he is “truly regretful of [his] actions” and that he would like to apologize to the victim of the accident and for “everyone affected.”

Cha also mentioned his family in his testimony, saying that he is sorry “for having brought this upon the family who has worked hard for their achievements.”

Cha Bum-kun is a legendary football player, having previously scored the most number of goals for a Korean playing in European football, 121, a record broken by Tottenham Hotspur forward Son Heung-min last year.

The court will announce Cha Se-jji’s sentence on April 10.