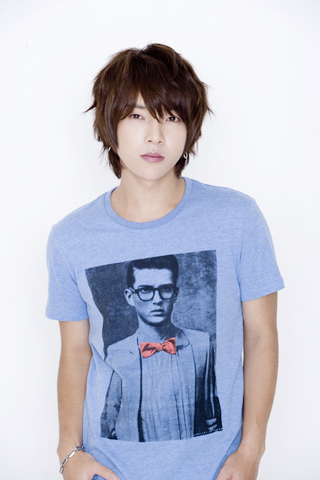 Singer and actor Yoonhak tested positive for Covid-19 on Wednesday, according to a report from local media outlet SPOTV News on Friday.

He is the first local celebrity to have a confirmed case of the virus. Yoonhak is a member of the K-pop group Supernova and has recently been in Japan, where he’s working as a producer on the Japanese audition program “G-EGG” to discover a new boy group. The program is a collaboration between local cable channel Mnet and Japanese entertainment company AbemaTV.

Yoonhak arrived in Korea from Japan on March 24 and visited a special testing center in Seocho District, southern Seoul, on Tuesday after showing symptoms of the virus. He was transferred to Seoul Medical Center in eastern Seoul after his test results were revealed. He is currently in an isolation facility for treatment.