Choi Jong-beom will appeal his assault conviction starting May 21

Choi Jong-beom will appeal his assault conviction starting May 21 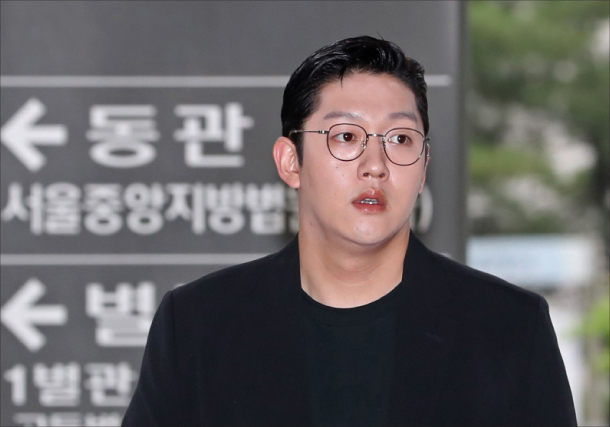 An appeal of Choi Jong-beom’s conviction for assaulting the late singer Koo Ha-ra will begin next month.

According to the Seoul Central District Court on Friday, the first hearing will take place on May 21, nine months after Koo committed suicide last November.

He was convicted of assaulting Koo during a fight in September, 2018, and threatening that he would “end her life as a celebrity” by releasing a sex video of the two.

He was acquitted of violating the Act on Special Cases Concerning the Punishment, etc, on Sexual Crimes, for filming her without her consent.

The court ruled that “although Choi did not ask for explicit consent from Koo, it is nevertheless hard to say that he took [the material] against Koo’s will.”

The court also ruled that while Choi did threaten Koo with a sex video, the crime was “committed impulsively” and that he didn’t actually send the video to anyone.

Both Choi and prosecution appealed, but the trial was postponed after Koo took her own life.

“A suspended sentence cannot be seen as an appropriate measure to a crime ruled guilty,” Koo’s attorney said.

“To make sure that a crime like this is eradicated from society, we need tougher punishments. We hope that he is put to justice at the appeals court,” the attorney said.