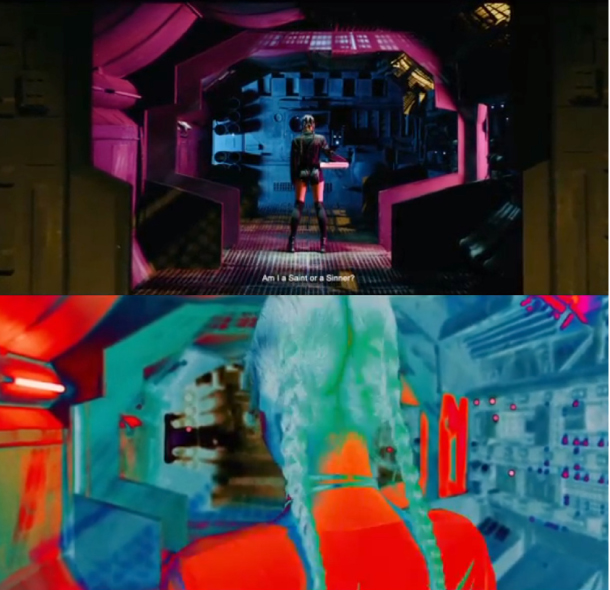 Entertainment agency AOMG, home to rappers including Simon Dominic, Woo Won-jae and Gray, released a short video on its social media accounts Tuesday of a new artist that the agency has welcomed. The identity of the artist, it said, will be revealed at 6 p.m. Thursday. [SCREEN CAPTURE]