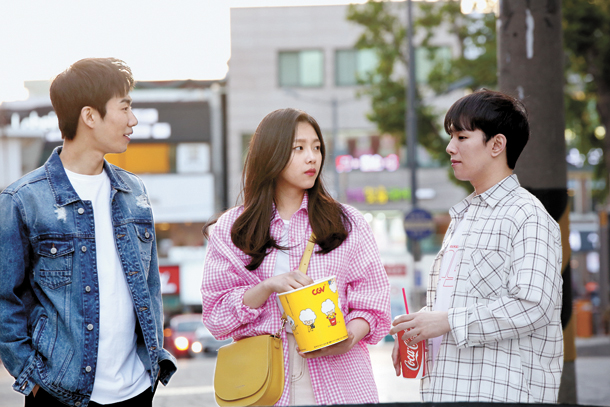 While Jong-gu, a weak but honest student, is being bullied by his peers, a girl appears out of nowhere and beats them up.

Awestruck by her skills, Jong-gu asks the girl, Chae-young, for the secret behind her fighting skills and learns that she’s been learning karate from her father who runs a karate studio.

Hye-sung, a school bully, is tired of being mean to other kids and wants to learn how to fight for the greater good.

The three friends grow close while learning from Chae-young’s father, but when Chae-young is kidnapped by a pack of bullies, they must figure out a way out to get her back.

After witnessing gruesome images of victims’ bodies after a gun murder when he was a child, Luke suffers from trauma, and to protect himself he creates an imaginary friend named Daniel.

However, when Luke nearly kills his mother following Daniel’s instructions, he tries to get rid of Daniel through locking him up in a doll house.

Years later, Luke is struggling through college life and thinks of his former friend. Out of curiosity he unlocks the house and unleashes Daniel into his life. Daniel has grown up to be an attractive young man, but he can only be seen by Luke.

At first, the two seemed to have put their dark past behind them, and Daniel helps to improve Luke’s life in number of ways. But Daniel begins to take control of Luke, and by the time Luke realizes this, it may be too late.

Medical student Zoe Parker attends a party without knowing what tragedies will unfold.

While briefly slipping downstairs to the morgue to retrieve beer, she is almost raped by one of her patients who has an obsessive crush on her. However, a body from the morgue seems to come back to life and she’s able to escape.

When Zoe rushes upstairs to warn everyone, it’s too late: waves of corpses burst into the party and Zoe emerges as a sole survivor.

When Zoe goes outside, however, the city is already dominated by the undead.

Zoe ends up at a refugee camp, where she believes that she can create a cure. Others remain skeptical.

The film is a remake of the 1985 zombie horror film “Day of the Dead” directed by George A. Romero. 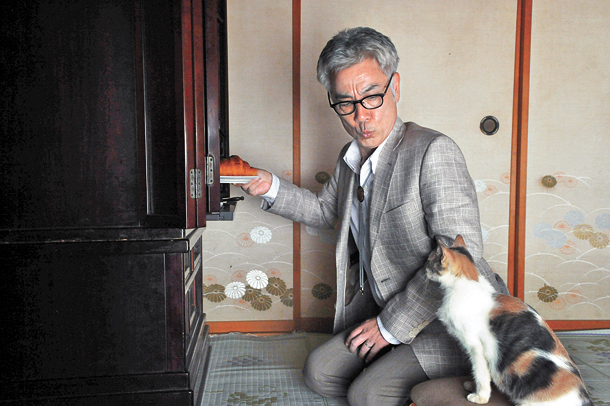 Teacher and Stray Cat (All)

Professor Kyoichi leads a solitary life cut off from the rest of the town after his wife’s death.

He especially cannot stand the stray cats, because they remind him too much of his wife who was a cat lover. There is one stray cat, named Mii, who was beloved by everyone including his wife.

Although he shouts and shoos Mii away whenever she comes near his house, the cat continues to visit his house regularly.

And when one day Mii goes missing, the professor, along with the rest of the townspeople, begin a search. In the process, he prepares to finally say goodbye to his wife.

When Teruko falls in love, her whole world shifts to focus only on that person: Everything else ceases to matter. And that’s how it was when she fell in love with Mamoru.

It wasn’t just a matter of expression for Teruko’s love. She gets fired from her job, loses contact with friends and devotes herself only to Mamoru. However, Mamoru remains uncertain about his relationship with Teruko.

When the amount of love a couple gives to each other isn’t reciprocated, can the relationship last? Teruko and Mamoru are about to find out.

Alan, a widower and retired tailor, spends his days entertaining himself by playing online Scrabble with strangers.

Although his first son, Michael, went missing long ago, Alan continues to play Scrabble day and night. As a boy, Michael stormed out of the house after an argument with Alan over a game of Scrabble and hasn’t returned since.

Alan’s second son Peter has an awkward relationship with his father. However, when Alan excitedly tells Peter that one of his online opponents’ choice of words and expressions remind him of Michael, they begin to wonder if Michael is out there somewhere playing Scrabble like he used to.

But when they get a call from a morgue about a body that matches Michael’s physical description, the duo visit, half afraid and half curious, to see if they have finally found their long-lost Michael. 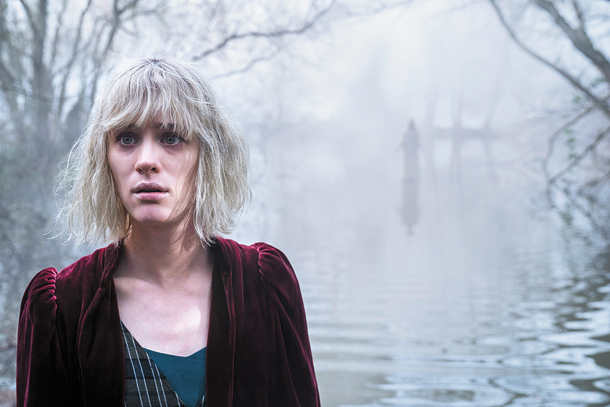 Kate Mandell is the new governess for 7-year-old Flora Fairchild at the Fairchild Estate.

Although Kate hears rumors that the previous tutor mysteriously disappeared, she promises Flora that she won’t leave her. She sympathizes with Flora after the caretaker Mrs. Grose tells her that the girl witnessed her parent’s death in a car accident.

Flora’s brother Miles is also back in the estate after being expelled from the boarding school for trying to strangle his classmate.

Kate’s days are preoccupied with taking care of children, but she begins to have nightmares. Her hallucinations intensify after she finds the diary of the former tutor, Miss Jessel.

Upon reading the journal, Kate learns the horrific truth behind her disappearance. 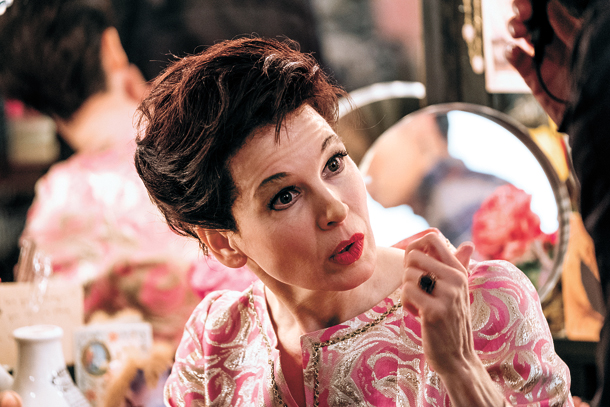 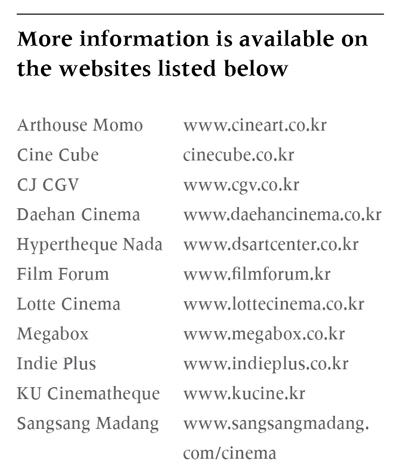