Netflix holds back on releasing ‘Time to Hunt’ worldwide

Netflix holds back on releasing ‘Time to Hunt’ worldwide 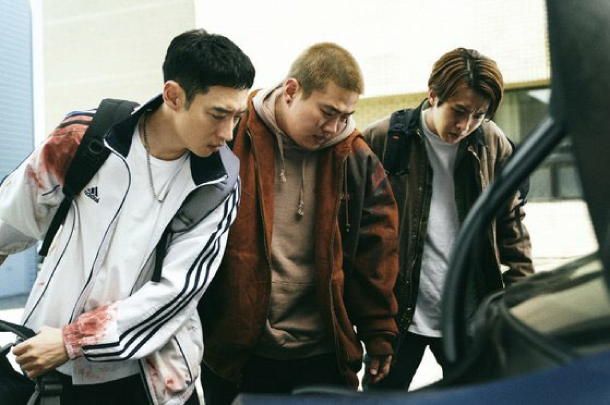 Netflix has decided to withhold the release of “Time to Hunt.”

Until a court decision is made, the film can no longer be screened, distributed or sold overseas in any way. If the film is shown abroad, Little Big Pictures will have to compensate Contents Panda for the violation.

“Respecting the court decision, we decided to temporarily postpone the Netflix release of ‘Time to Hunt’ on Friday and all the related promotions,” Netflix said in an official statement on Thursday. “We’re sorry for all international viewers, including Korea, who were waiting for the film. We’ll get back to you with updates soon.”

Although it is possible for the platform to release the film locally, as Netflix was planning for a global streaming release in 190 countries, the company seems to have decided to withhold the film’s release altogether.