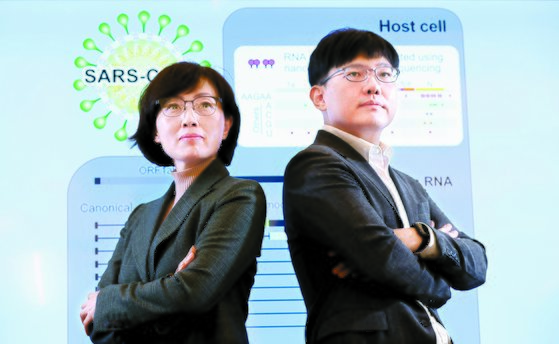 A genome map tracing how the virus responsible for the novel coronavirus evolves within an infected cell has been drawn up by a group of Korean scientists for the first time ever.

Multiple scientists across the globe successfully sequenced the SARS-CoV-2 but a team led by professors Kim V. Narry and Chang Hye-shik from the Institute for Basic Science (IBS) came up with a more comprehensive map to show the locations and characteristics of the set of RNA molecules resulting from a process called transcription.

Cell, a prominent life science journal, released the publication online ahead of schedule on Thursday, considering the urgency of the issue.

The team found that the SARS-CoV-2 contains 9 transcriptomes, instead of 10 as previously claimed. 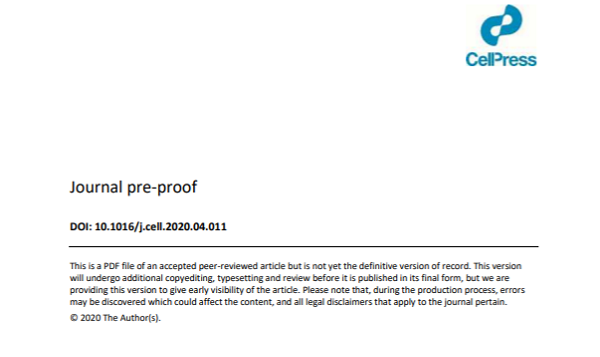 The more detailed understanding of these molecules could play a critical role in reconstructing a kind of family tree of viruses and subsequently providing treatment for the deadly virus.

“Not only detailing the structure of SARS-CoV-2, we also discovered numerous new RNAs and multiple unknown chemical modifications on the viral RNAs. Our work provides a high-resolution map of SARS-CoV-2,” said Professor Kim who serves as biological science professor at Seoul National University.

“This map will help understand how the virus replicates and how it escapes the human defense system,” she said.