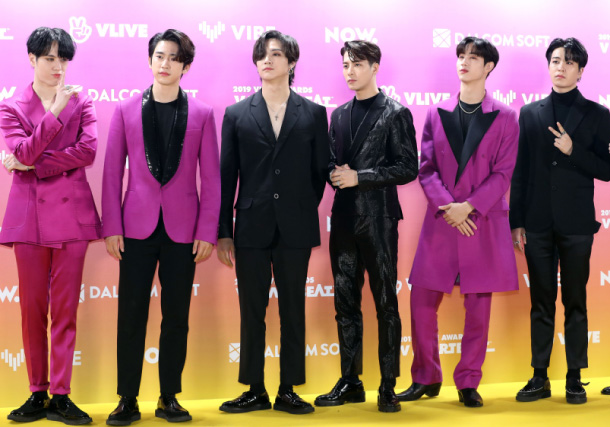 The title track off of the group’s third album “Present: YOU” released on Sept. 17, 2018, is the fifth song by the group to surpass 100 million views on YouTube. The others include “Just Right,” “Never Ever” and more.

“Lullaby” is a love song that the group released in four different languages - Korean, English, Chinese and Spanish.

The group plans to release its new song on April 20. The group’s upcoming EP is titled “Dye,” and its title song is “Not By the Moon.” The EP will be released at 6 p.m. on music streaming platforms.