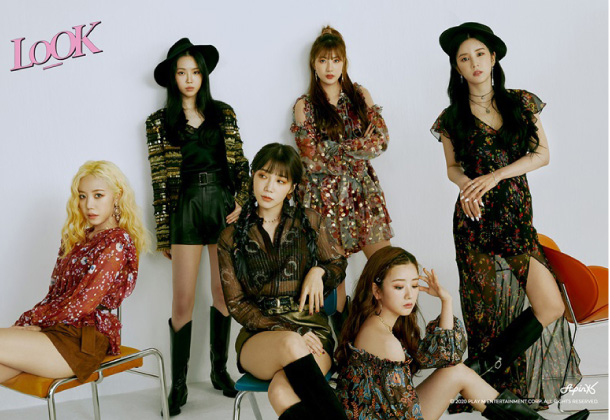 Girl group Apink released its ninth EP “Look” on Monday, its first release in a year and three months. The group celebrates its ninth anniversary on April 19. The EP has seven tracks including the lead track “Dumhdurum” and two tracks written especially for fans. [PLAY M ENTERTAINMENT]