HA:TFELT to publish limited-edition book of stories along with album

HA:TFELT to publish limited-edition book of stories along with album 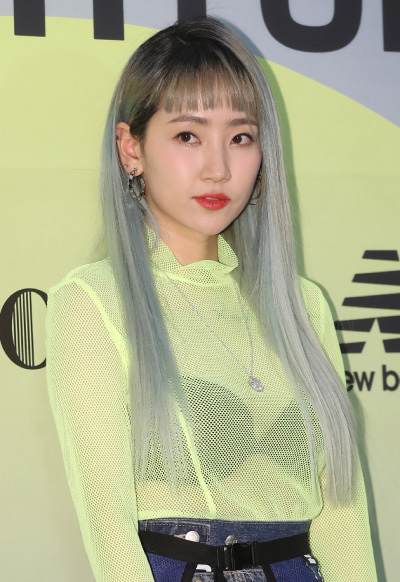 Singer HA:TFELT will publish a limited-edition storybook as a part of a project along with her upcoming full-length album, her agency Amoeba Culture said on Monday.

HA:TFELT, otherwise known as Yeeun of disbanded girl group Wonder Girls, will release her new album “1719” on April 23 - her fourth release as a solo singer and her first full-length album.

The book, according to the agency, contains the singer’s stories of life as a singer: about her music, her family, love and heartbreak.

Each chapter of the book will correspond to a track of the album, with illustrations and various phrases written by the singer herself to suit the mood of each song.

Only 1,719 copies of the book will be published, each containing the album as well.

The sales date for the storybook will be announced in the coming days.