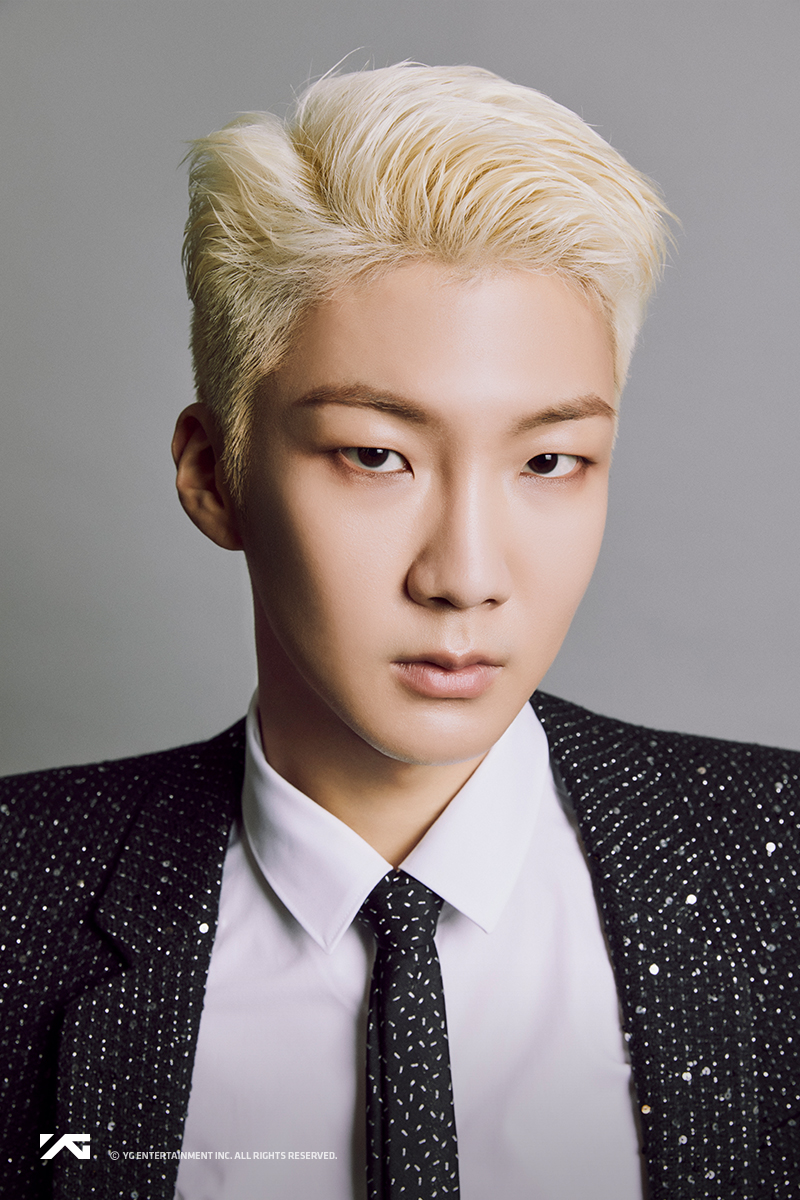 Lee Seung-hoon of boy band Winner will begin his military duties this week, his agency YG Entertainment said on Monday.

Lee will enter camp in Nonsan, South Chungcheong, on Thursday and go through four weeks of basic training, according to his agency. He will then be assigned to a post as a social worker at public institutions.

On Sunday night, Lee posted a picture of a hand-written letter to his fans, including the band's fan club Inner Circle, telling them he will "return healthy after trying his best."

"Our fans Inner Circle, Min-ho and Seung-yoon who are like family to me, Jin-woo who is receiving his training and the staff who always gave all their support for Winner -- I hope you all stay safe and sound," he wrote.

Lee is the second member of the four-member band to begin mandatory military duty, following Kim Jin-woo who entered on April 2.

They released their third full-length album "Remember" on April 9, after which the group is taking a temporary break.

Enlistment dates for remaining members Song Min-ho and Kang Seung-yoon have not yet been announced.