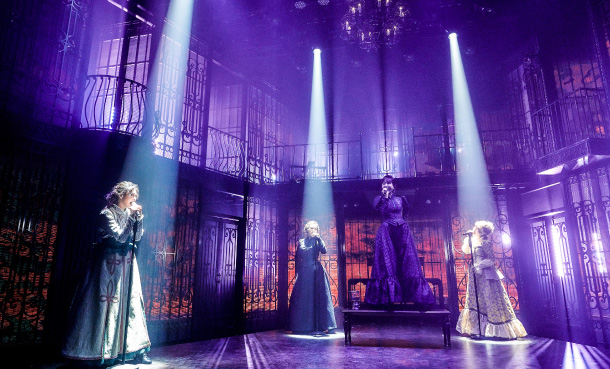 Rock musical “Lizzie” is based on the true story of Lizzie Borden, the main suspect in a 1982 Massachusetts murder case. Telling the story of a brutal murder case, the musical spotlights on four female characters. [SHOWNOTE]

As the government recommends practicing social distancing due to the coronavirus outbreak, many concerts and cultural performances are being canceled or postponed.

The Sejong Center for the Performing Arts in central Seoul canceled all-time favorite musical “Sound of Music,” which was scheduled to run from April 28 to May 17.

Another performance at the Sejong Center was canceled, too. Seoul Metropolitan Opera’s “The Barber of Seville” will not be staged. The opera was scheduled between May 12 and 17.

Popular musical “The Phantom of the Opera” was suspended until April 22 after two of its actors tested positive for Covid-19.

Another musical “Dracula: The Musical” also decided to suspend its run until April 19 in accordance with the government’s high-intensity social distancing campaign.

American singer-songwriter Halsey’s Seoul concert on May 9 has also been canceled. 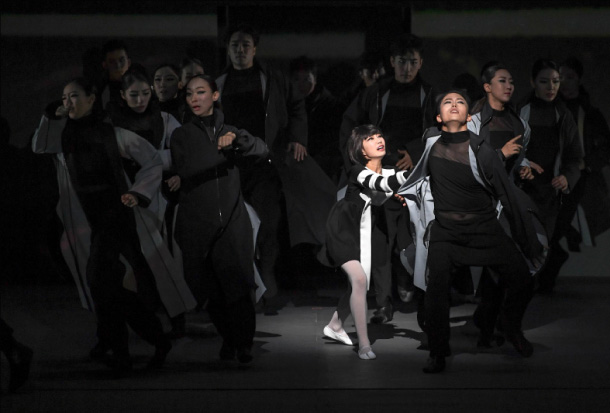 The dance drama was originally produced to be performed at the Sejong Center for the Performing Arts in March, but the production was canceled due to the outbreak of the coronavirus.

With the virus shows no sign of letting up, the Sejong Center decided to stream a series of cultural performances online until May for free. The online concert series is titled “Cheer Up Concert,” and one of the shows will be “N.O.T.” The title is an abbreviation of the phrase “no one there.”

The dance drama revolves around an 80-year-old woman with dementia.

One day, she finds that she has become a 10-year-old and goes on a journey to find her father with whom she lost contact during the Korean War (1950-1954).

Through the eyes of a little girl, the dance drama spotlights impending social issues of modern Korea from smartphone addiction to miscommunication between the older and younger generations.

The modern dance show is a fusion inspired by traditional Korean dance moves.

The performance starts streaming at 5 p.m.

For a full list of performances available as part of Sejong Center’s “Cheer Up Concert” through Naver TV, visit https://www.sejongpac.or.kr/portal/main/main.do (Korean only).

May 14-24: Marking the 70th anniversary of the National Changgeuk Company of Korea this year, the all-time classic “Chunhyang” is returning to the stage with some new touches.

Set in the Joseon Dynasty (1392-1910), this changgeuk tells the story of the noble and pure love that Chunhyang has for Mongryong. Although the two belong to different classes, Mongryong and Chunhyang know that they are meant to be for each other at first sight. As Mongryong goes to Seoul to pursue his studies, however, the young lovers are separated by distance.

Meanwhile, a corrupt magistrate comes into the office and forces Chunhyang to become his concubine.

The show starts at 8 p.m. during weekdays and 3 p.m. on weekends. There are no shows on Mondays.

Through June 21: Based on the true story of Lizzie Borden, the main suspect in a 1982 Massachusetts murder case, this musical takes audiences into the courtroom as the story unfolds.

This musical version of the story premiered in New York City in 2009.

A six-member band will perform during the musical, which features many rock music pieces. Only those over the age of 16 years old will be allowed into the theater to see the production. 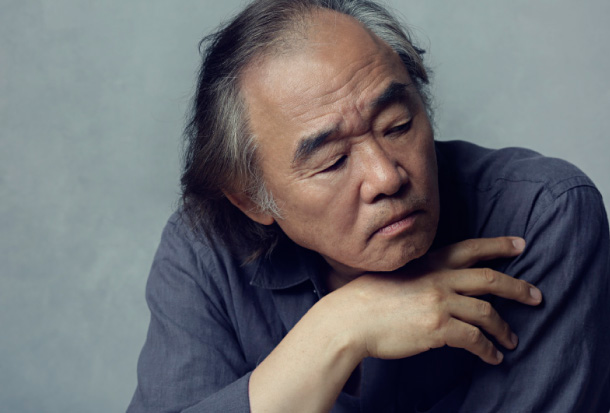 June 9: Marking the 250th anniversary of the birth of Ludwig van Beethoven, famed German orchestra Beethoven Orchester Bonn, formed in 1907, is coming to Seoul. It is its first visit to Seoul.

The orchestra will be conducted by Dirk Kaftan and will play three pieces of the legendary composer including “Egmont Overture,” “Piano Concerto No. 4” and “Symphony No. 7.”

Piano virtuoso Paik Kun-woo will collaborate with the orchestra.