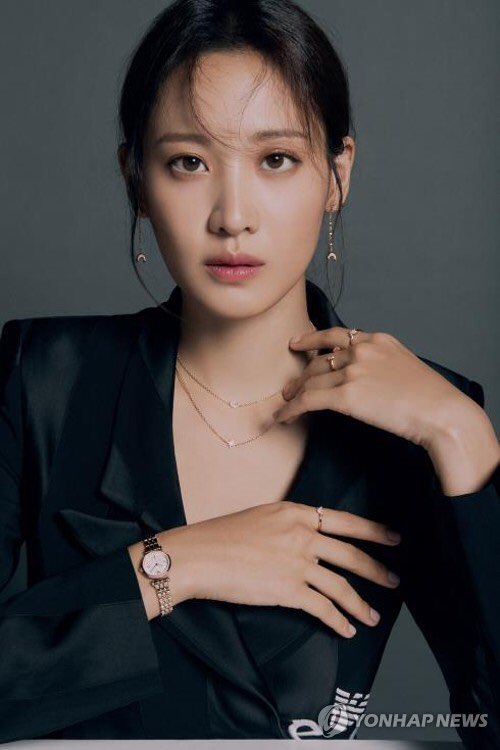 Actor Claudia Kim Shampine, known in Korea as Kim Soo-hyun, is pregnant with her first child, her agency announced Tuesday.

“Soo-hyun is entering her 15th week of pregnancy,” Culture Depot, the agency, said in a statement. “Her schedule will be organized accordingly. We thank everyone for their enthusiasm and support.”

Shampine, who also goes by by his Korean name Cha Min-geun, was adopted to an American family at a young age. He is one of the founding members of WeWork.

Kim has appeared in Hollywood films like Marvel’s “Avengers: Age of Ultron” (2015). She also played Nagini in the film “Fantastic Beasts: The Crimes of Grindelwald” (2018). Kim grew up in the United States before returning to Korea to attend Ewha Womans University.