Pressing the reset button on politics

Pressing the reset button on politics 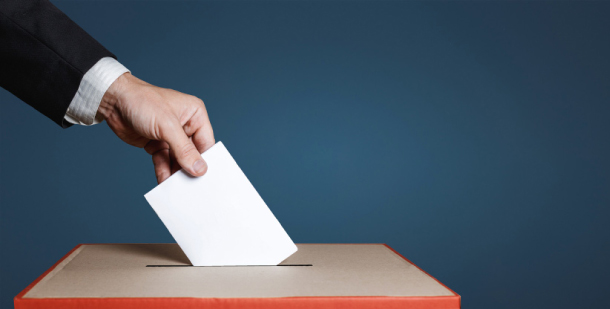 PARK SHIN-HONG
The author is the political news editor of the JoongAng Sunday.

The April 15 parliamentary elections are all about Covid-19. The judgment of the administration or the opposition, and blame for economic failures, have been pushed out of the limelight by Covid-19. With face-to-face contact limited, an “air battle” has clear limits. A slip of the tongue or disclosure could happen at the end of the campaign, but it would be hard to change the flow of events.

The remaining variable is turnout. As many districts are contested, the turnout of supporters would determine the final results.

Another point of interest is the post-general elections era. Covid-19 is changing the entire world. Korea has stopped intensive social distancing, and whether you like it or not, all social aspects are subject to a completely different lifestyle. The spread of Covid-19 would lead to another B.C. and A.D. — “before Corona” and “after disease.” Some predict that 2020 will be the new A.D. 1.

But how about politics? Politicians desire success, to get special treatment or to abuse power and accumulate wealth. We’ve seen many candidates who claim to run for the interests of the people but change completely after they are elected.

The general election has revealed the shamelessness, short-sightedness and self-centeredness of both ruling and opposition parties through the creation of their satellite parties to gain more proportional representation seats, repeated nomination controversies and rude remarks. Can the 21st National Assembly hit the reset button?

Fortunately, Korean voters turn out to be world-class. They fought Covid-19 by refraining from panic-buying and voluntarily isolating themselves without forcible shutdown measures. People cook three meals a day for their children and shift their workplaces to avoid contact, yet the devoted and sacrificing citizens stay home in order not to harm the neighbors around them.

Society cannot be maintained with such a big discrepancy between the politicians and the voters. People have gone a step up, and so politics must change. The general election is today. Just as columnist Franklin Adams said, “Elections are won by men and women chiefly because most people vote against somebody rather than for somebody.”

In democracy, people vote not for the best but for the lesser evil. When every vote is counted, the world can change. It is about time to end their own league. Voters should cast their ballots if they do not want to be filled with regret four years later. Lay the political skepticism to rest for now and be determined as a conscious voter. Go to the polling station and press the reset button with your hand.