Seoul is wealthy, should pay more for troops: Esper

Seoul is wealthy, should pay more for troops: Esper 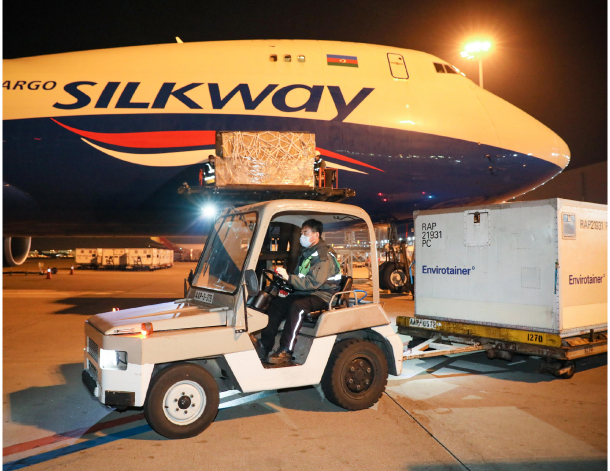 U.S. Defense Secretary Mark Esper again upped pressure on Seoul Tuesday to pay more for the stationing of American troops in Korea as the two allies struggle to seal a defense cost-sharing deal.

“My view remains that South Korea is a close and trusted ally of ours, but they are a wealthy country,” said Esper at a Pentagon briefing Tuesday alongside Mark Milley, chairman of the Joint Chiefs of Staff. “They can and should pay more to help for our mutual defense and their specific defense.”

Seoul and Washington continue to face delays in sealing a new Special Measures Agreement (SMA) on the upkeep of some 28,500 U.S. troops stationed in Korea.

Reuters last Friday reported that U.S. President Donald Trump rejected Korea’s offer to increase its contribution by at least 13 percent from last year, seen as the best shot at an early compromise. Trump reportedly made the decision after consultations with Esper and U.S. Secretary of State Mike Pompeo.

When asked about this report, Esper replied, “I’ll defer to the State Department on that. They are leading the negotiations.”

He added, “I have been involved to the extent I have spoken with my counterpart. I made very clear what our position was on that.”

Esper had a phone conversation with Korean Defense Minister Jeong Kyeong-doo on April 6 to discuss the importance of speedily sealing an “equitable” defense cost-sharing agreement, according to a post on his Twitter the following day.

Over 4,000 Korean employees of the U.S. Forces Korea (USFK) were furloughed starting April 1 for an indefinite period of time because of the lack of a new accord after the previous 10th SMA expired at the end of last year.

At the beginning this month, Blue House officials indicated that a tentative agreement had been reached and that the two countries were in the final stages of sealing their new cost-sharing deal, but such expectations soon fizzled.

Negotiations for the 11th SMA kicked off last September, and the Trump administration initially demanded some $5 billion annually, a nearly fivefold increase in Korea’s contribution.

In the previous 10th SMA, signed in February 2019, Seoul agreed to pay around 1.04 trillion won, which amounted to some $920 million at the time, and around 8.2 percent more than what it spent the previous year.

Security experts have raised concerns that the furlough of around half of the Korean personnel working for the USFK and the delays in dealing a new SMA could undermine the combined defense posture and security in the Asia-Pacific region especially amid the global coronavirus pandemic.

Esper’s latest remarks come after North Korea on Tuesday launched a barrage of anti-ship cruise missiles from Munchon in Kangwon Province toward the East Sea.

Milley said during the press conference on the North’s latest missile launch, “I don’t think it’s particularly provocative or threatening to us.”

He said “it usually takes a couple days” for an analysis and “we work closely with the South Korean military on that.”

South Korea and the United States have also been cooperating in coping with the coronavirus pandemic, and recently, the U.S. government bought 600,000 coronavirus test kits from two Korean companies.

The Korean Ministry of Foreign Affairs confirmed Wednesday the shipment of the test kits to the United States earlier that morning.

On the shipment of Korean coronavirus test kits to the United States, Esper said, “We deeply appreciate supplies, assistance […] that our allies give us, and that we give to them.”

Another 150,000 kits were exported to the United States by a third Korean company last Friday.