Actor and singer face rumors of an affair a decade ago

Actor and singer face rumors of an affair a decade ago 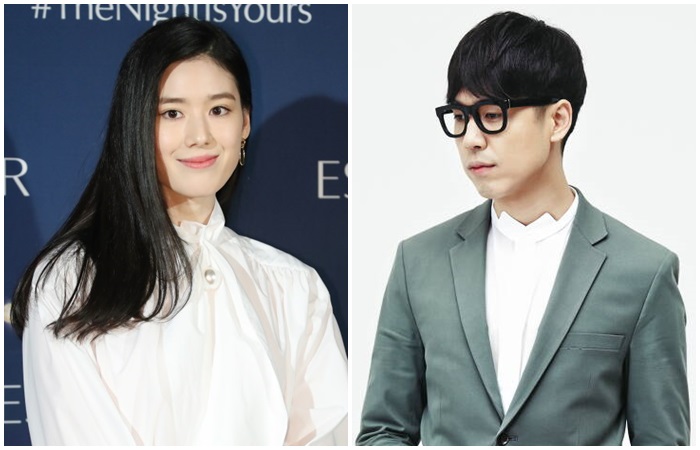 Rumors that actor Jung Eun-chae, left, and singer Jung Joon-il had an affair circulated after a local media outlet reported the issue on Friday.

According to an article on WikiTree, a local media outlet, the singer met the actor when he was married. An acquaintance of the actor confirmed the affair but said that Jung Eun-chae was a victim too, as she was not aware that the singer was married.

“It happened 10 years ago and the truth cannot be confirmed as it is a personal matter,” said the singer’s agency, M.Y. Music Entertainment. However, the agency questioned whether the actor would have been unaware of the singer’s marital status, saying that “doesn’t make any sense.”

“Jung Joon-il is taking the blame due to entirely false information,” the agency complained. “Right now it looks like he deceived Jung on purpose.”

“This is a very personal matter which all but ended 10 years ago,” the agency stated. “However, due to recent media reports, it is being distorted as an ongoing affair when both parties were at peace with it. We implore the public from making further speculation about this matter.”