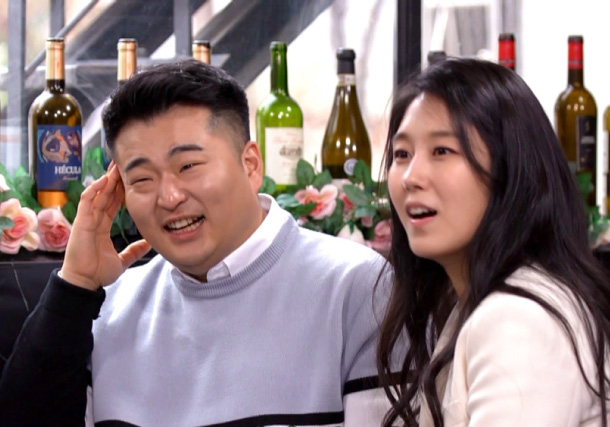 Chef Lee Won-il and his fiancee, producer Kim Yoo-jin, who have been appearing on the MBC reality show “Don’t Be Jealous” since last month, posted handwritten apologies on their respective Instagram accounts after the producer was accused earlier this week of being a school bully in the past.

“Regardless of the truth, I am sincerely sorry to the victim who’s been hurt and suffered after a long time because of my past actions,” Kim said. “I believe that my apology should come first before any excuses, and I will personally contact her to apologize. Even though you may be too angry to face me, I hope that you will give me a chance to ask for forgiveness.”

“Regardless of the truth, I write with a heavy heart to know that I have reminded someone of their past wounds [through our appearances],” Lee wrote. “I am sorry to have disappointed everyone who cheered for us with affection. We will try to resolve the matter without hurting anyone else.”

The controversy arose on Tuesday when an anonymous netizen came forward to admit that she was “abused by Kim and several of her friends at Auckland, New Zealand, in 2008.” The accuser wrote a detailed description of where and how she was abused, even adding a map of the location.

When the allegation went viral, another accuser came forward, saying that she had also been verbally abused by Kim and her friends.

“I highly doubt that she will remember me,” the victim had written. “Seeing what she did, I think there would be plenty of others like me. I don’t expect a sincere apology or anything from her. But, at least, she shouldn’t appear on television.”

The couple has since exited the show. However, Lee’s agency P&B Entertainment said that it is still “checking the facts” of the online testimonies.