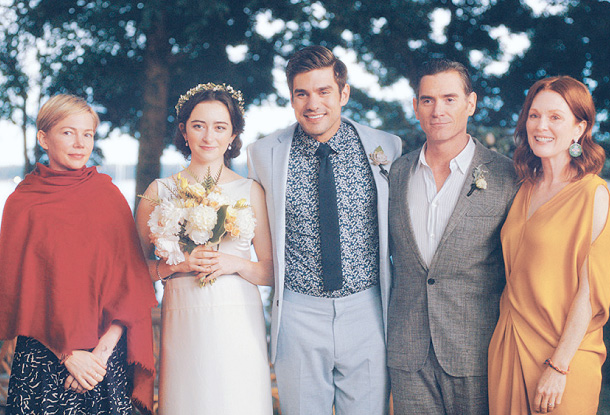 Isabel, the co-founder of an orphanage that she runs in South India, learns that the orphanage might receive a much-needed donation of $2 million under one condition: Isabel has to visit New York to meet the benefactor in person.

Eleven gagged captives wake up in different spots in a forest and gradually wander to a spot where they find a box full of weapons and keys.

When they take off their gags, shooting immediately begins and five people are killed on the spot. One of the survivors believes that the situation is similar to “Manorgate,” a conspiracy theory that every year, rich liberals drug and kidnap ordinary citizens from random parts of the country to hunt for sport.

In order to survive through this terrible game, the survivors must learn to distinguish “actors” from innocent people, and extinguish the elites before they become prey themselves. 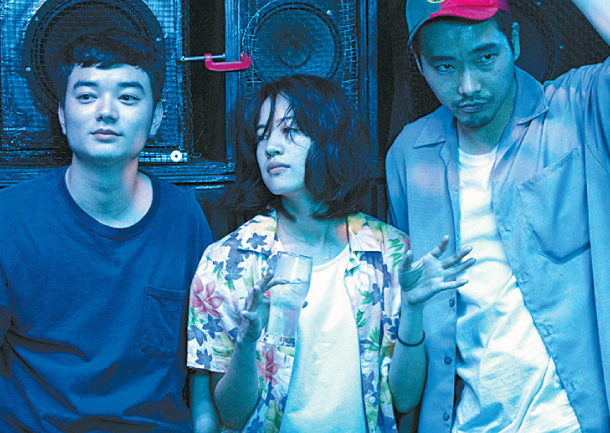 During a peaceful summer, an unnamed young man misses his shift at a bookstore. After being chided by his boss, he works his hours and plans a date with his co-worker Sachiko. However, he oversleeps and instead drinks the night away with his unemployed roommate Shizuo.

Instead of never seeing him again, Sachiko gives him one more chance and they become friends with benefits. When Shizuo enters the picture, the three hipsters enjoy a love triangle at various clubs, bars and in their apartment.

However, as their carefree friendship develops into real feelings, their relationship reaches the brink of collapse.

The film is adapted from Yasushi Sato’s 1982 novel “The Light Shines Only There.”

Following their father’s passion for horses, almost all of his sons become jockeys.

Ever since childhood, Michelle was forced to play the “horse” while her brothers rode on her back and kept her dream of becoming a famous jockey to herself. Michelle’s dream was bigger than theirs: She wanted to become the very first female jockey to win one of the world’s most dangerous and famous annual horse races, the Melbourne Cup.

While everyone around her lets her down, including her supportive father, Michelle grits her teeth and continues to train to reach her goal.

The film is based on the true story of Michelle Payne, the first female jockey to win the Melbourne Cup in 2015. The movie stars actor Teresa Palmer. 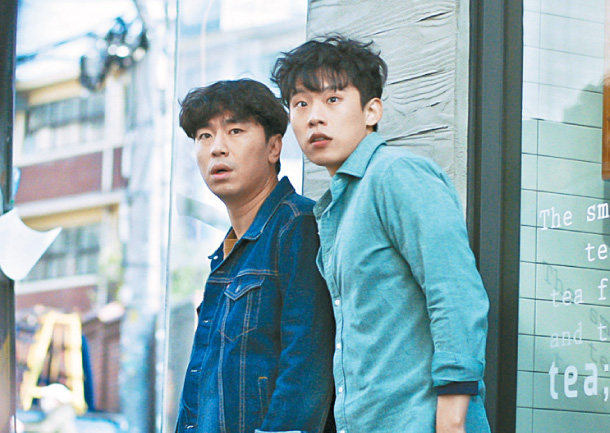 Joon-hyuk is a popular influencer on Instagram but remains anonymous.

In reality, he is unemployed and living in a gosiwon - a very small room rented out cheaply to students preparing for exams. Only his neighbor Sung-min knows about his secret identity as an influencer.

One day, Joon-hyuk gets a message from a girl living downstairs but ignores it fearing that she might discover him.

When the girl turns up dead in her room several days later, Joon-hyuk feels guilty. However, when someone messages him through the girl’s account, he is convinced that her death was no suicide. When the police don’t believe him, he and Sung-min look for more clues to catch the murderer, along with the help of a skillful hacker, Noo-ri.

The film is based on the real online suicide game “Blue Whale Challenge” which is estimated to have taken more than one hundred lives of teenagers in Russia, Brazil, China, the United States and more. The victims were given 50 missions to complete in 50 days with hashtags #BlueWhaleChallenge - with the ultimate goal of taking their own lives. 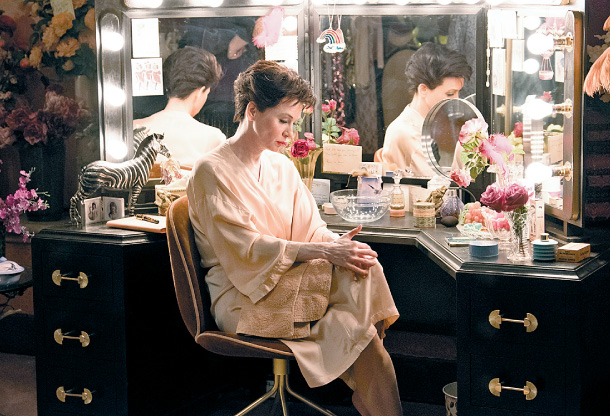 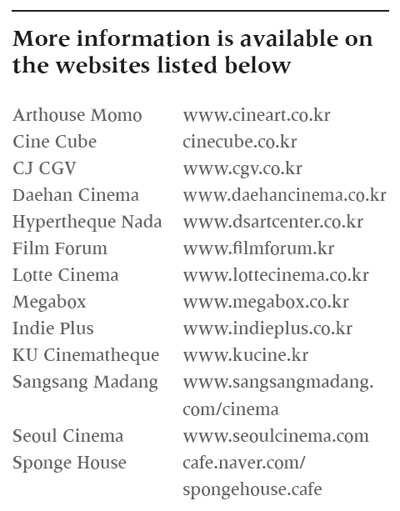